Israel wants foreigners to report falling in love with Palestinians 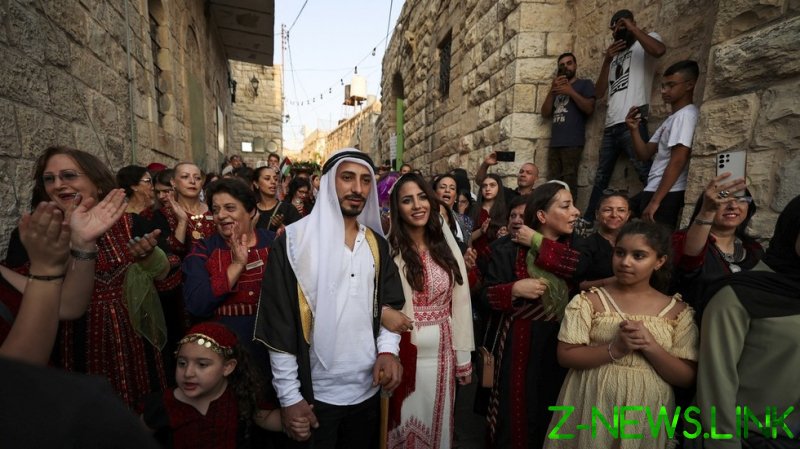 According to new guidelines coming into force on Monday, foreigners will be required to inform the Israeli Defense Ministry if their romantic relationship with a resident of the West Bank gets serious – including plans to live together, get engaged or marry – to receive or extend an entry permit. The restrictions do not apply to those visiting Israeli settlements.

The new set of rules was originally drafted by the Defense Ministry’s agency for Palestinian civil affairs, COGAT, back in February, but its implementation faced several delays due to legal challenges. The lengthy 97-page document stipulates the procedure for entry and residence of foreign nationals in the Israeli-controlled Palestinian territories.

Foreign citizens, even those of Palestinian descent living abroad and officially married to a West Bank resident, will no longer be able to obtain a visa on arrival in Israel, and will have to file an application for an entry permit at least 45 days in advance, the Times of Israel reports. Additional requirements are also introduced for those who fall in love and “form a couple” after the arrival.

“If the relationship starts after the foreigner arrived at the Area, then the authorized COGAT official must be informed in writing… within 30 days of the relationship’s start,” the rules state. The “starting date” of the relationship is defined as the day of the engagement ceremony, wedding, or the start of cohabitation – “whichever occurs first.” 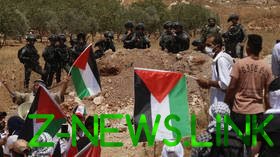 The couple must also “formalize” their status with the Palestinian Authority, and a failure to do so within 90 days will result in “immediate” expulsion. But even if the relationship status is formalized, the Israeli permit cannot be extended for more than 27 months, after which a foreigner will have to leave the country for at least 6 months.

COGAT officials said this “two-year pilot” program, which does not apply to those visiting Israeli settlements in the West Bank, is intended to make the entry process “more efficient and more suited to the dynamic conditions of the times,” according to AFP.