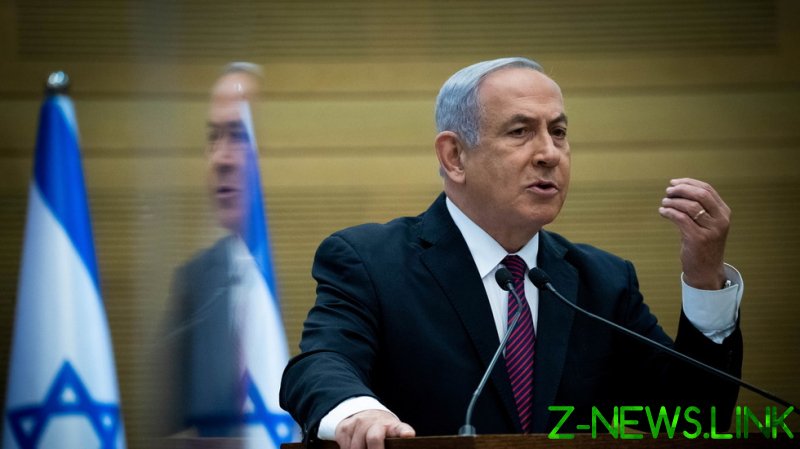 With lawmakers unable to meet a December 23 deadline to pass a two-year budget plan, the Speaker of the Knesset, Yariv Levin, announced the dissolution of parliament late on Tuesday night, setting the stage for yet another national election.

While Prime Minister Benjamin Netanyahu previously agreed to pass the budget package as a term of his unity deal with Defense Minister Benny Gantz, who also leads the center-left Blue and White Party, the PM and party allies in Likud have failed to reach an agreement with lawmakers. Gantz accused Netanyahu of reneging on the deal earlier this month, saying the premier “lied” while vowing to push a vote to dissolve the Knesset if the spending plan was not approved by December 23.

Netanyahu could see new challenges in the next race, with Likud defector Gideon Saar rapidly rising in opinion polls, one showing Saar nearly even with the PM on Tuesday. In addition to widespread street demonstrations over the government’s handling of the coronavirus pandemic – many singling him out by name – Netanyahu also faces corruption allegations in three separate criminal cases, in which he has denied all wrongdoing. Court proceedings are set to resume in February after delays amid the health crisis.