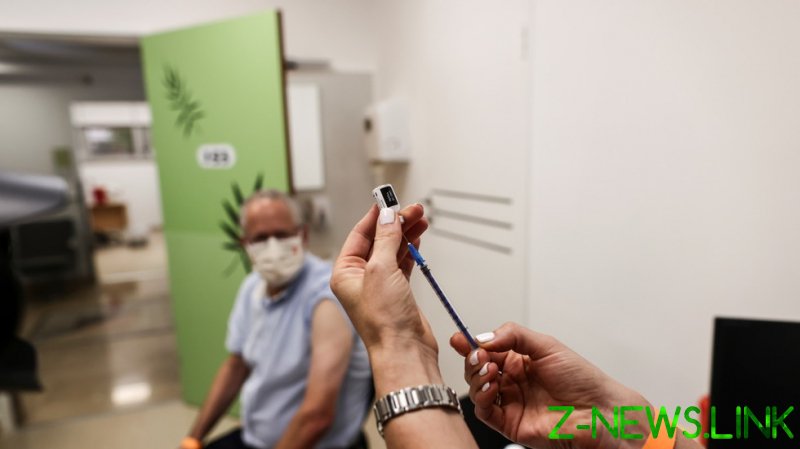 While its campaign to inoculate elderly Israelis with a booster shot has just kicked off, Tel Aviv is reportedly poised to decimate thousands of vaccine doses that expired by the end of July, Israeli media reported on Saturday.

Some 80,000 unused vaccine doses worth around $1.8 million are expected to be “thrown in the trash,” Israel’s Channel 12 news reported. The doses will go to waste as the Israeli government’s frantic attempts to either exchange the doses with foreign countries or inoculate as many residents as possible until the jabs are no longer usable turned out partially successful.

After an initial vaccine swap deal with Palestinians fell through due to concerns that the doses were too close to their expiration date, Israel struck a similar deal with South Korea, agreeing to ship some 700,000 doses out of nearly 1,4 million that were set to expire by the end of July.  In return, South Korea agreed to send the same number of doses to Israel in the fall.

Tel Aviv planned to use further 600,000 doses to vaccinate children aged 12-15, with the fate of the remaining 100,000 doses being unclear at the time. Apparently, the majority of them will now go straight to the dustbin, with the dump expected to become the highest ever number of coronavirus vaccines thrown away by Tel Aviv at once.

Responding to the report, Israeli Health Ministry neither confirmed, nor deny the imminent destruction of the jabs, citing “confidentiality agreements.”

“The State of Israel is managing its stock of vaccines while paying attention to the expiry of the product,” the ministry said, as cited by The Times of Israel.

The disposal of vaccines might come just at the wrong time as the Jewish state is ramping up its vaccination drive by becoming the first country in the world to offer third vaccine shots, known as booster shots, to people aged over 60 amid concerns about the waning efficacy of Pfizer vaccine against the highly contagious Delta variant. Last month, the Israeli Health Ministry reported that the vaccine’s effectiveness to prevent symptomatic infection plunged to 64%, but retained that the shots were still 93% effective against preventing severe illness.

The booster shot campaign formally launched on Friday, with Israeli President Isaac Herzog, 60, becoming one of the first to test the new scheme. Around 59% of Israeli population has been fully vaccinated so far. 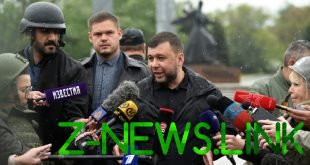 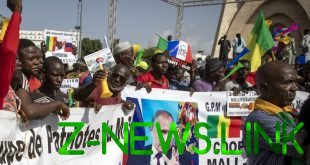 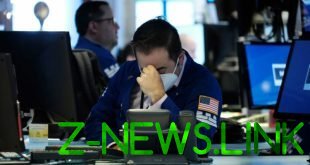 US stocks suffer longest losing streak since the Great Depression 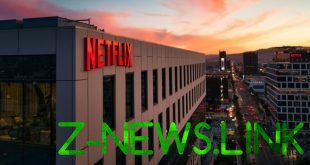 Is Netflix waking up to the woke by renouncing censorship?

As Netflix is struggling to keep its head above water, the company is attempting a …