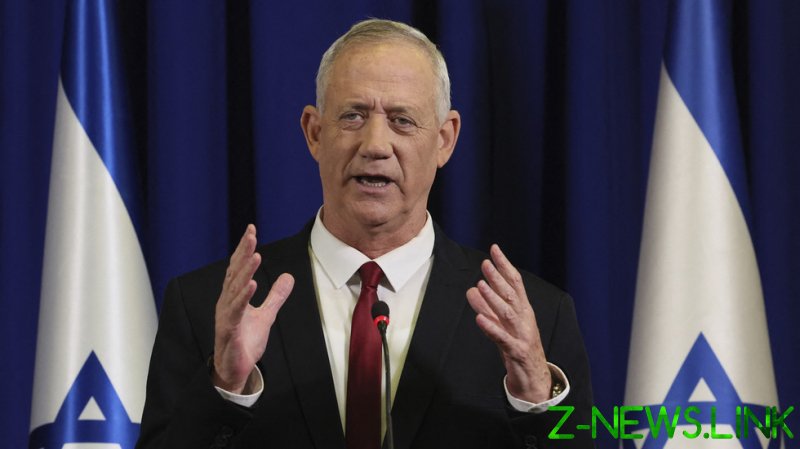 Israeli Defense Minister Benny Gantz suggested his country could launch a strike against Iran’s nuclear program, calling it “a global problem” at a conference on Tuesday. He also criticized the 2015 nuclear deal – abandoned by the US in 2018 – and the possibility of its revival, though the negotiations to that effect don’t seem to be going anywhere.

“Iran is a global problem. It is not just Israel’s private problem,” Gantz said in Jerusalem, during a conference hosted by Israel’s Channel 13.

“We are able to seriously harm and delay the nuclear [program],” he added, when asked if Israel was capable of delaying Iran’s progress towards creating an atomic weapon, or stopping it outright.

The former head of the Israeli military, who was brought back into the caretaker government in June, insisted that the nuclear deal negotiated in 2015 was a “bad agreement” that would only temporarily delay Tehran’s atomic ambitions. Lifting the sanctions would enable Iran to develop its economy and eventually legitimize a return to the nuclear program at a later date, Gantz argued.

The defense minister was also skeptical about whether US President Joe Biden could revive the Joint Comprehensive Plan of Action (JCPOA), which his predecessor Donald Trump unilaterally exited in 2018.

“I don’t see any big indications of that at the moment,” he said, conceding that it remained a possibility. 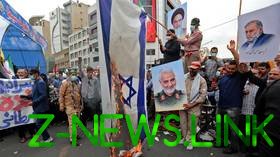 Iran responded to Trump’s move by ramping up its nuclear research. The US now demands a return to the JCPOA-mandated limitations, while Tehran insists that Washington must first lift the sanctions it reimposed. The JCPOA was also signed by Russia, China, France, Germany and the UK.

Though Gantz believes the Israeli military has the ability to strike Iranian reactors, former prime minister Ehud Barak is not as confident. In an op-ed for Time magazine on Monday, Barak admitted that Israel had destroyed Iraqi and Syrian nuclear research in 1981 and 2007, but that Iran was different.

“Both Israel and (for sure) the US can operate over the skies of Iran against this or that site or installation and destroy it. But once Iran is a de facto threshold nuclear state this kind of attack simply cannot delay the Iranians from turning nuclear. Indeed, under certain circumstances it might accelerate their rush toward assembling that bomb, and provide them a measure of legitimacy on grounds of self-defense,” he wrote.

Nothing short of the US issuing “a diplomatic ultimatum… backed by credible threat of a wide scale war” will work, Barak said.

Iran already has the “technical means” to produce a nuclear weapon, but has not made a decision to do so, Kamal Kharrazi, a senior adviser to Supreme Leader Ali Khamenei, said earlier this month. Tehran has maintained that its nuclear program is entirely peaceful in nature and that making an atomic weapon would go against Islam.