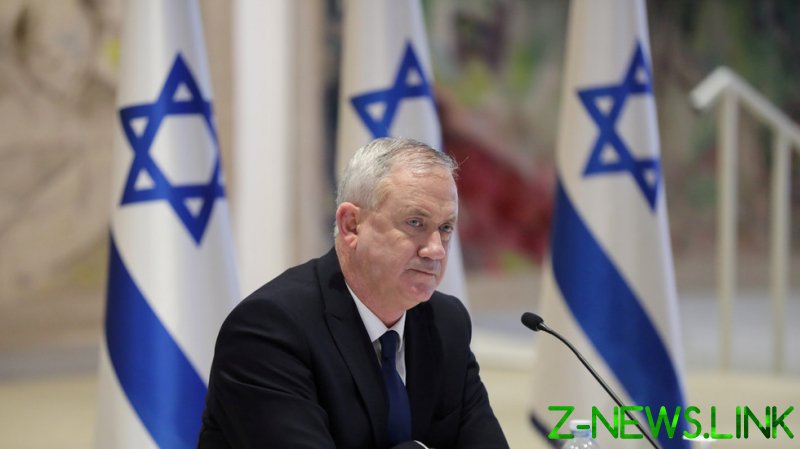 Speaking on a conference call put together by The Arab Council for Regional Integration, Gantz accused Turkey, a country Israel has a trade relationship with, of helping to destabilize the region and working against peace efforts, including Tel-Aviv’s September deal with the United Arab Emirates (UAE), which was brokered by the US.

Countries like Iran, Turkey, and Palestine have opposed the agreement. Turkey President Recep Tayyip Erdogan has even accused Israel of working with “its collaborators” to “occupy” Palestine and push “policies of oppression, violence and intimidation.” He believes borders should be drawn up for a “sovereign” Palestine that gives them far more territory than they are afforded now.

“Definitely the question of Turkey is a very complicated one, because Turkey is part of NATO,” Gantz said on Sunday, noting the country’s relationship with militants in Palestine.

So we must take all the options that we have in our hands and try to influence it through international pressure to make sure that they are pulling their hands from direct terrorism.

Gantz reiterated that though Palestine opposes the Israel-UAE deal, it could potentially get its own agreement. However, the defense minister warned the state must “find the right balance between maintaining our security and enabling Palestinian sovereignty.”