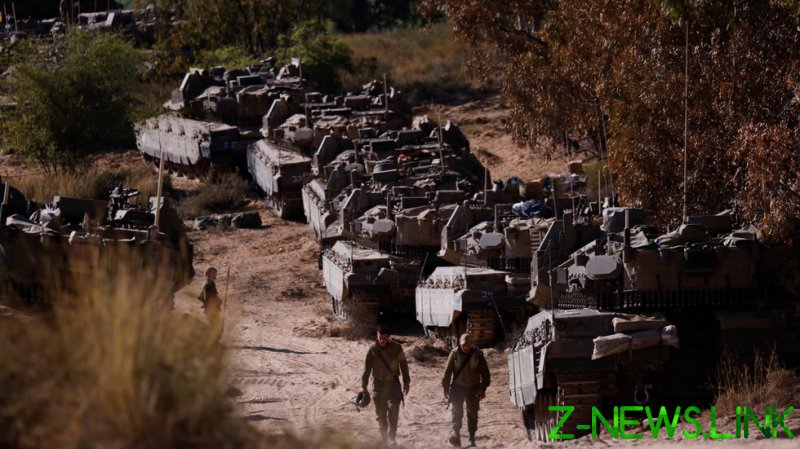 In a Saturday statement, Israel Defense Forces Brigadier Gen. Hidai Zilberman pushed back against growing accusations that a previous tweet was used to gain a tactical advantage over Hamas this week.

In a late night Friday tweet, the IDF announced that “air and ground troops are currently attacking in the Gaza Strip,” leading to numerous news outlets to report the news that IDF forces had pushed their way into the Palestinian-controlled area. Only the ‘ground’ invasion being reported on never actually happened.

Media outlets have since speculated that what was soon described as an “internal communication” was really a way to force Hamas troops to retreat to underground tunnels, which were then bombed by Israel.

In Saturday’s statement, Zilberman said he has read the accusations with “great concern” and claims to have “conducted a comprehensive investigation into this matter.” The officer involved, according to this investigation, made “an honest mistake.”

Lt. Col. Jonathan Conricus, the officer in question, has “taken full responsibility” for the supposed miscommunication, according to the statement, and “apologized to reporters involved.”

Speaking to reporters on Friday in an off-the-record call reported on by the New York Times, Conricus similarly insisted he did not try to cause reporters to “write anything that isn’t true.” He did admit, however, that he understands how it “may look differently.”

He went on to state that the IDF were using other tactics to deceive Hamas like moving tanks and other armored vehicles up to the border.

The situation has still caused plenty of distrust between the IDF and international media, with some journalists claiming that the ordeal has made the IDF lose “credibility.”

Israel’s recent bombing strategy has them outraging journalists over the destruction of a building in Gaza which contained offices for press outlets such as Al Jazeera and the Associated Press. Though civilians were given a warning before the strike happened, the IDF has been accused of targeting media outlets together with the “military intelligence” they claim was housed in the building.

US President Joe Biden, who has publicly supported Israel during the ongoing chaos, spoke with Israel Prime Minister Benjamin Netanyahu following the bombing and ensuing outrage, expressing concerns for potential civilian casualties in these bombings.

Biden also held his first phone call with Palestinian President Mahmoud Abbas since the the former entered office and “stressed the need for Hamas to cease firing rockets into Israel,” as well as promoting a “two-state solution” as the “best path” towards peace between Israel and Palestine.