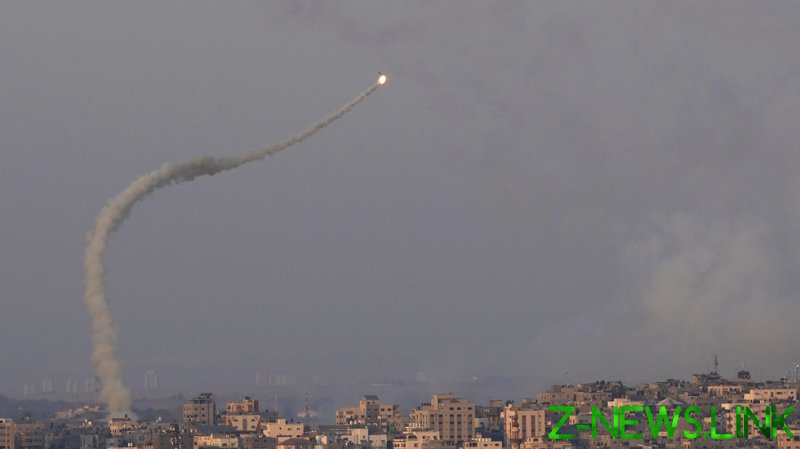 Israel has announced a ceasefire between its forces and the Palestinian Islamic Jihad (PIJ), due to take effect at 11:30pm local time. The agreement ends three days of tit-for-tat airstrikes and rocket attacks, which left the leadership of the PIJ decimated and dozens of Palestinians dead.

In an official statement, the Jewish state’s Public Diplomacy Directorate said that it would halt its air campaign on Gaza, but would strike back “forcefully” if the truce is broken.

“We will not allow any party to disturb the daily lives of residents in Israel,” the statement read.

The confirmation came shortly after the PIJ said that it had agreed to the deal, which was negotiated by Egyptian mediators.

Prior to the announcement, the PIJ launched salvos of rockets into Israel, of which 96% were intercepted by the Iron Dome missile defense system, the Israel Defense Forces (IDF) said. Israel targeted PIJ launch sites and observation posts with airstrikes, as it has done since the beginning of Operation Breaking Dawn on Friday. 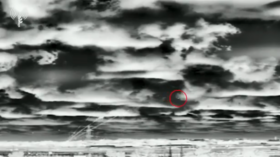 Palestinian officials say that at least 41 people have been killed in Gaza since Friday – among them six children – while more than 265 have been wounded. Israel has denied responsibility for at least nine of these deaths, which the IDF blamed on a Palestinian rocket that fell short after launch.

The announcement on Friday came after Prime Minister Yair Lapid reportedly claimed that the IDF had accomplished all of its objectives in Gaza, making the continuation of Operation Breaking Dawn pointless.