Home / WORLD / Is it possible to get even richer after devastating coronavirus pandemic? Danes say ‘yes’

Is it possible to get even richer after devastating coronavirus pandemic? Danes say ‘yes’ 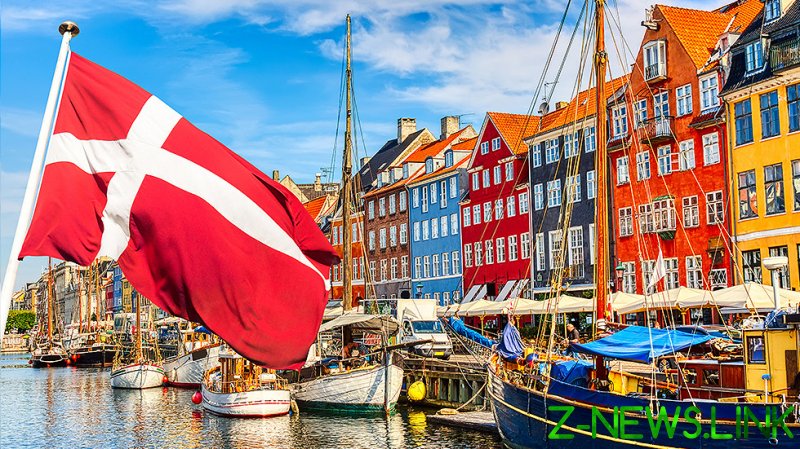 The financial wealth of Danes has surpassed pre-pandemic levels, with net financial assets of Danish households surging to 5.66 trillion kroner ($930 billion) from July through September of 2020, according to the central bank in Copenhagen.

The regulator said that in the last two quarters, Danish citizens’ financial wealth, mainly in the form of stocks and bonds, grew by a combined $116 billion. The upsurge managed to more than offset the record decline of $89 billion seen in the first quarter of the year, a result of pressure caused by the Covid-19 pandemic.

According to the central bank’s report, released this week, the assets will continue growing to a new record in the fourth quarter if the markets continue to rise. The growth is expected to reduce the impact of another lockdown that was introduced by Copenhagen earlier this month in an effort to curb a growth in virus cases.

The average Danish household wealth amounts to around $327,000, but most families have less than that, according to the regulator. Over 40 percent of pension savings are reportedly held by 10 percent of the population.