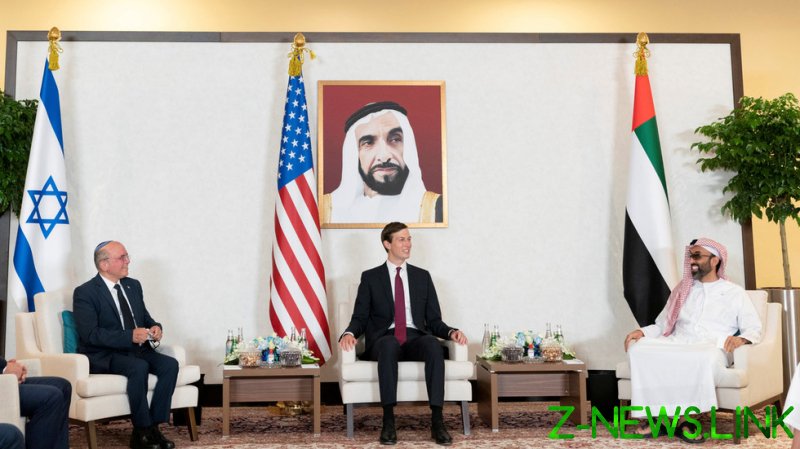 The new criticism comes over the UAE’s decision to end the boycott of Israel by establishing formal diplomatic ties and lifting a ban on commercial, cultural and other relations.

“The UAE betrayed the world of Islam, the Arab nations, the region’s countries, and Palestine. Of course, this betrayal won’t last long,” Khamenei said in a speech on Tuesday.

“The UAE rulers opened the door to the region to the Zionists, and they have ignored and normalized the question of Palestine, which is a question about the usurpation of a country,” the Iranian leader added, using his preferred term for the Israeli government, which Tehran does not recognize.

A joint US-Israeli delegation is currently visiting Abu Dhabi after making the first-ever direct flight between Israel and the UAE. Washington played the intermediary in negotiating the deal.

Critics of the decision, including Turkey, see it as a betrayal of the Palestinian cause. The Israeli government is currently planning the annexation of occupied Palestinian territories in the West Bank despite a promise to pause the process made in agreement with the Emirates.