Iranian FM warns Biden the ‘window for cooperation is closing rapidly,’ as Tehran threatens to deviate further from nuclear pact 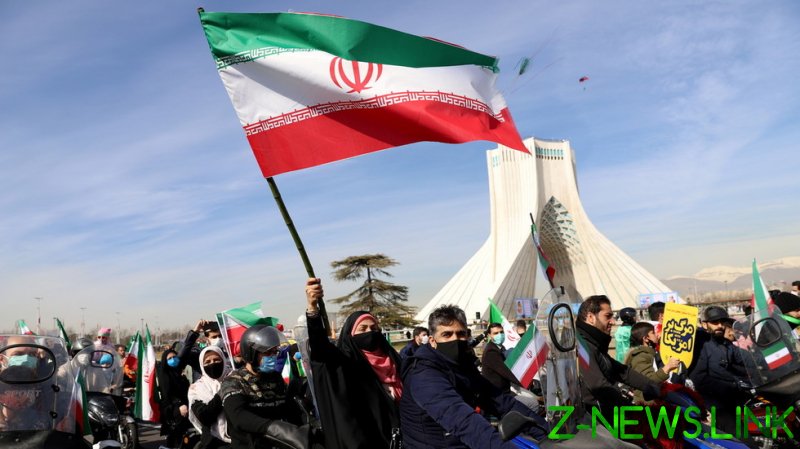 “With the new government in Washington, there is an opportunity to try a new approach, but the current window is closing rapidly,” Foreign Minister Mohammad Javad Zarif said on Wednesday.

Zarif said the Iranian government was ready to take new retaliatory action and further deviate from the Joint Comprehensive Plan of Action (JCPOA) which was signed between Iran and six major global powers in 2015, placing constraints on Tehran’s nuclear ambitions.

“Soon my administration will have to take new retaliatory action, in response to the unfortunate non-compliance of the United States and Europe with their commitments,” Zarif noted, adding that Iran was ready to go through with its plan to cut cooperation with inspectors from the International Atomic Energy Agency.

“This can only be avoided if the United States decides to learn from Trump’s maximum defeat, not lean towards it,” he stated.

The JCPOA broke down in 2018 when former President Donald Trump unilaterally pulled the US out of the pact and imposed crippling sanctions on Iran.

Iran has set a February 21 deadline for the US and its Western allies, after which Tehran will bar international inspectors from visiting Iranian nuclear sites if the sanctions have not been lifted.

In January, Iran further hollowed out the remains of the nuclear pact by upping its uranium enrichment to 20 percent, which was much higher than the 3.67 percent level agreed upon in the 2015 pact, but still far below the 90 percent level that is considered weapons-grade.

Last week, President Hassan Rouhani reiterated Iran’s willingness to return to the agreement, recognizing that the removal of sanctions could be beneficial for all parties. But he said that specific conditions needed to be observed.

“No clause of JCPOA will be changed and no new member will be added to this international deal,” he stated.

However, the Biden administration hasn’t responded to Iranian calls for Washington to return to the deal. New US Secretary of State Antony Blinken has raised concerns about Iran’s capacity to develop a nuclear weapon within months. Tehran claims it has no interest in developing a nuclear weapon, despite its enhanced enrichment program.