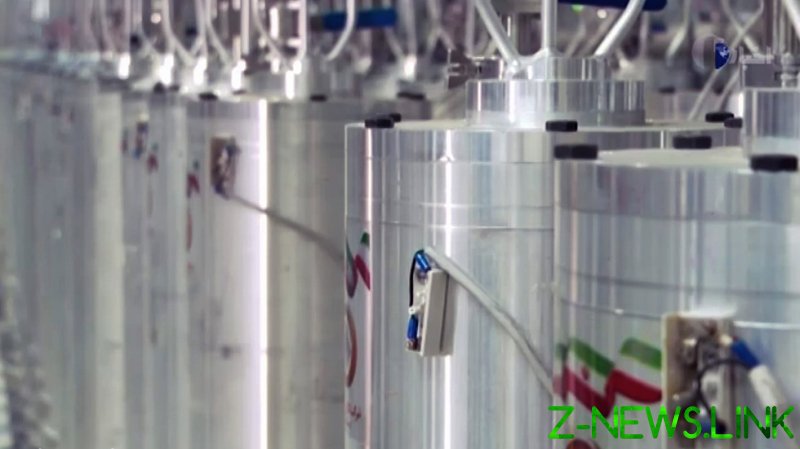 Iran is technically capable of producing a nuclear bomb but no political decision on such an option has been made, Kamal Kharrazi, a senior adviser to Iran’s Supreme Leader Ali Khamenei, has said.

“In a few days we were able to enrich uranium up to 60% and we can easily produce 90% enriched uranium,” Kharrazi told Al Jazeera on Sunday.

The bombshell revelation comes shortly after US President Joe Biden pledged Washington will do everything to prevent Tehran from obtaining nuclear weaponry. The pledge was made during Biden’s visit to Israel earlier this week, when the US president and Israeli Prime Minister Yair Lapid signed a joint declaration on the continued strategic partnership between the two countries. Among other things, Washington pledged “never to allow Iran to acquire a nuclear weapon,” confirming it “is prepared to use all elements of its national power to ensure that outcome,” according to the declaration. 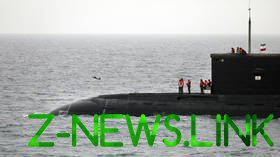 While Iran has long-maintained it had never sought to develop nuclear weaponry, the country has ramped up its nuclear activities over the past few years. Gradual expansion of the nuclear program followed the 2018 move by then-US President Donald Trump to unilaterally withdraw from the 2015 nuclear deal with Iran.

Since then, the landmark agreement, officially known as the Joint Comprehensive Plan of Action (JCPOA), has effectively fallen apart, with Washington re-imposing old sanctions and slapping new ones on Tehran. Iran, in turn, gradually suspended its obligations under JCPOA, installing new uranium-enriching equipment and boosting output of the radioactive material.

Efforts to revive the deal have yielded no result so far, with the US and Iran repeatedly trading blame for lack of progress. Tehran maintains it is Washington’s responsibility to return to the original agreement and lift sanctions in full, while US officials have claimed that Iran has been raising new demands during JCPOA talks.