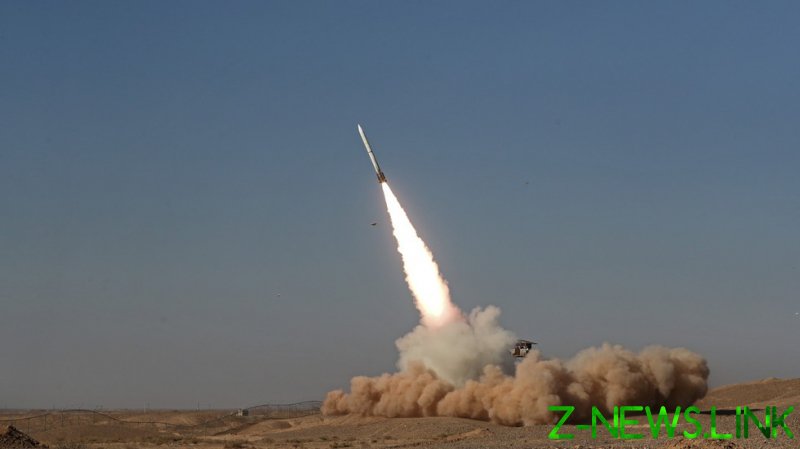 Speaking on Thursday at a meeting with senior Iranian officials, Defense Minister Brigadier General Amir Hatami claimed that “significant” progress had been made in Iran’s defense industry despite the presence of crippling sanctions. He noted that the nation’s military had met its objectives for the year, which ends on March 20 on the Persian calendar.

Repeating a remark popular among Iran’s leadership, Hatami claimed that Tehran had beaten former US president Donald Trump, who had enacted a “maximum pressure” campaign on the Iranian nation. “In the end, it was Trump who was put aside from power,” he claimed.

“In regional fields and the [country’s] defense and missile power… we will continue moving towards great objectives with all our might,” Hatami stated, adding that he expected hostility against Iran to continue for the foreseeable future.

Iran’s relations with the US have not improved despite Joe Biden’s accession to the presidency, with both sides calling on each other to make the first move towards better relations. Iran wants the US to remove Trump-era sanctions while the US and its allies have called on Tehran to curtail its nuclear program.

Throughout the past year, Iran has been keen to display its growing defense capabilities. On Monday, the Islamic Revolutionary Guard Corps (IRGC) unveiled a new “missile city” at an undisclosed location. Videos showed an extensive arsenal of ballistic and cruise missiles, as well as “electronic warfare” equipment.