Iran claims victory over US as UN arms embargo expires 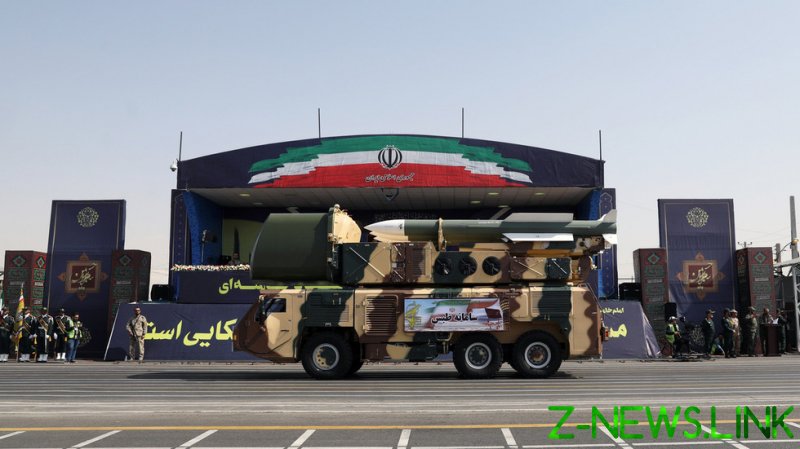 “As of today, all restrictions on the transfer of arms, related activities and financial services to and from The Islamic Republic of Iran, and all prohibitions regarding the entry or transit through territories of the United Nations Member States previously imposed on a number of Iranian citizens and military officials, are all automatically terminated,” Iran’s Foreign Ministry said in a statement on midnight local time, October 18.

“A momentous day for the international community, which— in defiance of malign US efforts—has protected UNSC Res. 2231 and JCPOA,” Foreign Minister Javad Zarif added in a tweet.

Under the Joint Comprehensive Plan of Action (JCPOA), a 2015 nuclear deal between Iran and world powers, the UN arms embargo on Iran expires on October 18, in line with Security Council Resolution 2231.

Washington has been scrambling to prevent the lifting of the embargo, which was imposed in 2007 by the Security Council, and claimed that “snapback” sanctions under the 2015 accord would be imposed. The pressure was widely denounced by the UN Security Council, with even European allies arguing that the US has no legal authority to trigger the mechanism, after it unilaterally withdrew from the JCPOA in 2018.

While Tehran proclaimed it is now free to buy and export arms as it sees fit, it noted that the Islamic Republic’s defense industry is self-sustained and there will be no weapons “buying spree.”