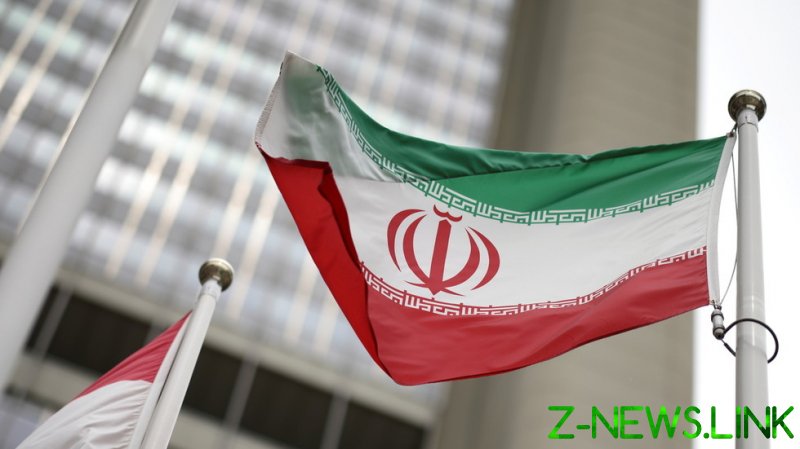 “We agree to start negotiations before the end of November,” Ali Bagheri Khani, Iran’s Deputy Foreign Minister and the nation’s chief negotiator in Vienna, said in a Twitter post on Wednesday, adding that the exact date would be announced next week.

He made the statement after meeting the EU’s political director, Enrique Mora, the chief coordinator of the negotiations. Bagheri also praised the meeting as a “very serious and constructive dialogue” on “essential” elements for what he called successful talks.

Mora talked to his Iranian counterparts in Tehran in mid-October, and this week the Iranian delegation met with the EU mediators in Brussels. Iran’s Foreign Minister Hossein Amir-Abdollahian said that Tehran would “evaluate” the results of the Brussels talks before setting a date for the Vienna discussions to resume.

Talks on reviving the 2015 deal on the Iranian nuclear program, also known as the Joint Comprehensive Plan of Action (JCPOA), stalled in June amid Iran’s presidential elections and the formation of a new government. Since then, the western governments party to the talks have repeatedly accused Tehran of being reluctant to return to the table – something Iran has denied.

Earlier in October, the spokesman of the National Security and Foreign Policy Committee of the Iranian Parliament, Mahmoud Abbaszadeh Meshkini, rejected accusations that Tehran was “boycotting” the talks. He also said that the “ball is in the court of Western countries.”

Iran has repeatedly accused the western nations of failing to fulfill their commitments under the deal, and has maintained that sanctions imposed against the Islamic Republic should be lifted first before it adheres to its end of the bargain.

Tehran’s demands have been met with opposition by some parties to the deal. In early October, Germany said Iran cannot set any new preconditions for resuming the talks. “If here new conditions are being set by Iran for talks to be resumed, then we reject that,” a German foreign ministry spokesman said at that time.

The deal was initially signed between Iran, China, France, Germany, Russia, the EU, the UK and the US. Former American president Donald Trump unilaterally withdrew from the deal in 2018 and the White House then imposed a new set of embargoes on Tehran, which responded by resuming the enrichment of uranium beyond levels permitted under the JCPOA agreement.

The Biden administration has expressed a strong interest in restoring the agreement and engaged in indirect talks with Tehran in Vienna. However, it has so far rejected Iran’s demand for lifting the sanctions as a prerequisite for talks to proceed.

America’s special representative for Iran, Robert Malley, also warned that Washington has “other options” in its arsenal in case Iran pushes on with its nuclear advancements. He added, though, that the Biden administration still prefers diplomacy.