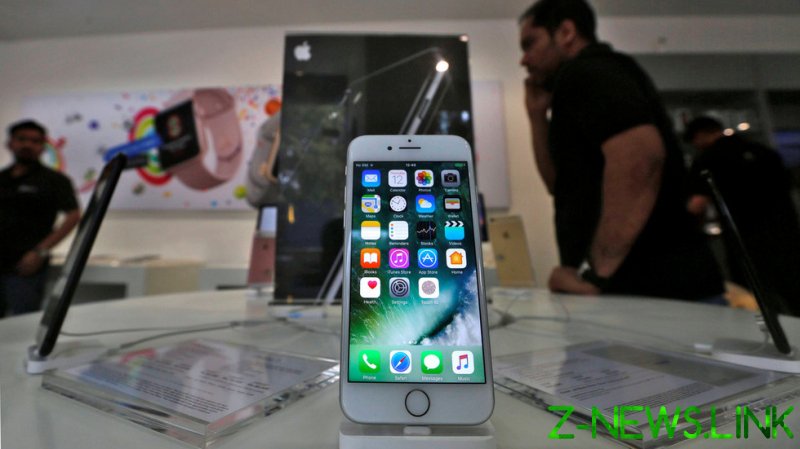 Police have been ordered to provide “necessary protection” for Taiwan-based gadget manufacturer Wistron, whose assembly plant was hit by a riot on Saturday morning, Karnataka State Industries Minister Jagadish Shettar said. He condemned the violence as “unfortunate and unacceptable” and promised “a full and fair investigation” into the incident.

At the same time, state officials said they were committed to protecting workers’ rights, but stressed that labor disputes must be resolved through legal means.

Videos circulating on social media purportedly show angry employees smashing glass doors and windows and destroying furniture inside the lobby of a Wistron plant that makes iPhones and other IT products. They overturned several vehicles in the parking lot and started fires outside the building.

The Times of India quoted employees who said they were being paid significantly less than they had been promised when joining the company.

Workers told the paper they had begun discussing salaries on the factory floors and that their anger spontaneously turned into violence by the time the shift had ended.