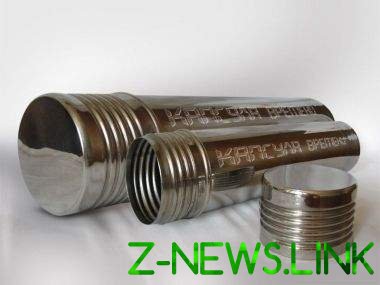 Apparently, without these things will not be able to live the future generation.

Residents of the Tattinsky region of Yakutia have laid a time capsule with letters to the descendants, photos, and products, including “Coca-Cola” and “noodles”

Capsule residents Ahahhaha naslega (Yakut village), which is home to about a thousand people, laid “by order of the ancestors, who are also 50 years buried this message.” A new capsule needs to open on the 150th anniversary of the October revolution – in the year 2067.

“In the container put 120 letters to the usual residents of the nasleg, historical facts and photographs for 50 years, and the food that is consumed today,” the message reads. It is noted that among the products – Coca-Cola, instant food, canned food and vegetable oil.

Read also: In Moscow evacuated residents of the 17-storey building

In addition to paper letters and photos in a container put the flash card with the photos in electronic form.