Home / photo report / Ingenious inventions that have no need to “upgrade”. Photo

Ingenious inventions that have no need to “upgrade”. Photo 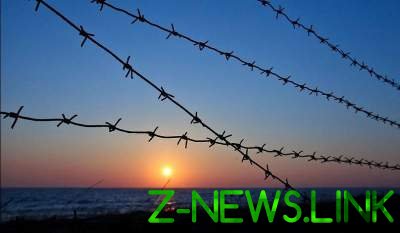 What could be better.

144 years ago, October 27, 1873, Joseph Glidden, American farmer from Illinois, has applied for a patent on barbed wire, giving it the form in which it is used today.

Continuous improvement and improvement of tools and household items and makes our life easier and more convenient. For example, if today someone will try to write an original pen 1868 from Sholes and Glidden, writing a thesis, it will cover the hands countless calluses. But if you would have had to open a medieval castle, you spent a long time with him before he learned to make the key a sharp blow, which was just opening.

However, paradoxically, there are currently a number of things, despite the fact that since their invention more than a century, is still preserved in its original form without improvements. 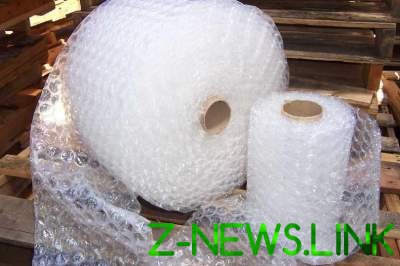 In the late 1950-ies designers Alfred Fielding and Marc Chavannes came up with a brilliant idea, perfect for aesthetic interior design of the space age: cellophane volume tactile Wallpaper! Unfortunately, plastic curtains with air bubbles and did not become fashionable. Then innovators decided to just change the purpose of the invention. In 1964 they patented their own “method of manufacturing laminated cushioning material”. Thus bubble wrap (for English — bubble wrap) has become the perfect way to keep fragile and valuable items during transportation. This package is widely used due to its practicality and low cost. 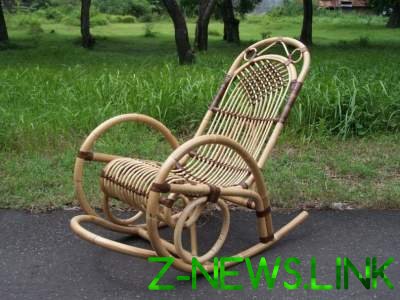 A rocking chair is not as old as you think. These chairs began to appear in the beginning of XVIII century in the United States and is still popular with people suffering from diseases of the back or musculoskeletal system. It is not just soothing swing. Rocking chairs automatically adjust your center of balance, to whoever sits in them every time he occupied a comfortable position. 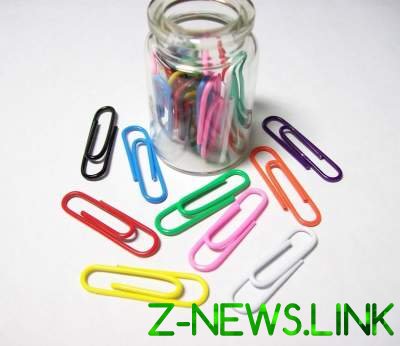 Design of thin wire, which flooded the patent offices in the late nineteenth century was of various forms — in the form of wings, triangles, pretzels and so forth, but the purpose at them was one and the same: retention of a certain number of sheets of paper. All of them were patented, but the form to which we are accustomed to for 100 years. Standard oblong design “Pearl”, has a controversial origin, nevertheless defeated all other, throwing them in a drawer of history. 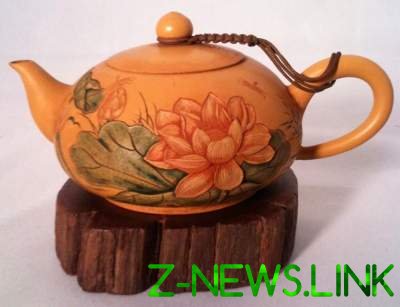 Archaeologists believe that the kettles were invented during the reign of the Chinese yuan dynasty, which began with 1279. The first teapots were made of clay and probably has changed over the years. It is believed that the original teapots were designed for one serving — so stands the purpose of a spout, from which straight drinker and sipped his tea. Today you can buy a teapot made of porcelain, glass, paper, or titanium. But its simple and perfect design, consisting of a handle, lid and spout, remained unchanged for hundreds of years. 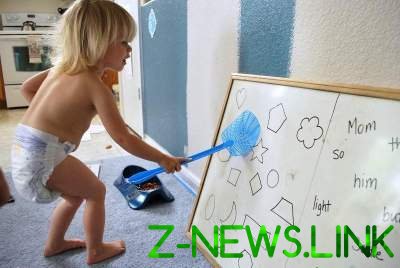 Handle and small dense grid at the end. This primitive but effective device is in almost every home, and it is indispensable in the summer months to deal with fly flies, mosquitoes and wasps. “The killer on the fly” was patented in 1900 by Robert Montgomery. This man was a public health worker in Kansas and popularized his invention for killing flies to stop the spread of disease. Oddly enough, but such a primitive fly swatter was very effective weapon against evasive insects. 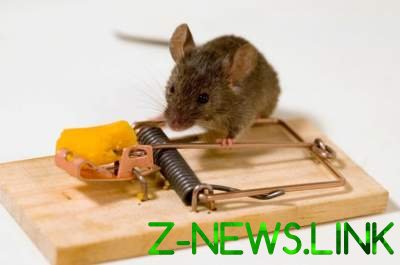 God forbid your house gets a mouse. To get rid of them will be a real problem. And if the tenants don’t own a cat who is not averse to hunt for mice, the best way will be trap. One time the mouse was terrible parasites: these crafty animals were a threat to children and food, and also spread various diseases, until the plague. Fortunately, in 1894, William hooker invented the spring-loaded mousetrap. In 1903, John mast made constructive improvement, making it safer to download the bait. The design of the traps are still in use today. 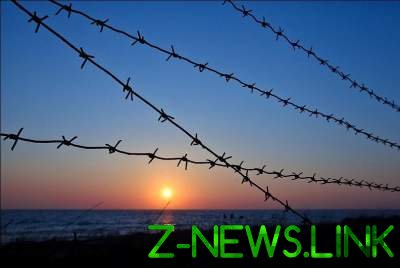 In the XIX century in the prairies of Oklahoma was quite difficult to make a fence for containment of grazing. After all, there’s enough wood to build fences. What should I do? Four local boys in the late 1870s came up with the design of the fence, consisting of rare supporting pillars and stretched between barbed wire. Barbed wire was patented and since then is available in an unchanged form.