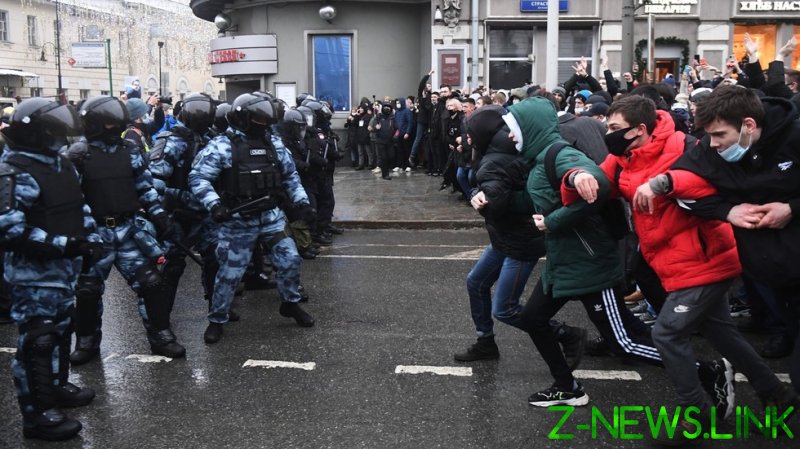 Speaking to TV channel Russia 1 on Sunday, Klimov also noted that foreign social networks were used to promote the demonstrations. The politician is the head of the Senate’s temporary commission on preventing interference in Russia’s internal affairs, and he regularly comments on matters of alleged foreign meddling in the country’s politics.

“The Senatorial Commission has reason to believe that all these activities are clearly traced to the actions of foreign states, and it is all happening with the assistance of foreign specialists,” he told the broadcaster.

Klimov also spoke to news agency RIA Novosti, claiming that the commission has “reliable data” to back up his assertion.

“Plans were implemented that were made far outside the borders of Russia,” the senator said. “An agenda is being imposed on us that is alien to the fundamental interests of the Russian people.”

In particular, Klimov pointed to the appearance of young children at the nationwide demonstrations as a significant issue, supporting proposals to toughen criminal responsibility for involving minors.

The senator’s comments came after the Kremlin accused the US Embassy in Moscow of meddling in Russia’s internal affairs, following the publication of information about the location of the weekend’s protests, ostensibly to protect the safety of its citizens. Following the demonstrations, the administration of US President Joe Biden released a clunkily worded statement which appeared to call Navalny’s supporters “allies.”

On Saturday, thousands of demonstrators gathered throughout Russia to demand the release of Navalny, who was detained on January 17 after landing in Russia. The anti-corruption activist was wanted for breaking the terms of his three-and-a-half-year suspended sentence, handed out after being found guilty of embezzling 30 million rubles ($400,000) from two companies, including the French cosmetics brand Yves Rocher. 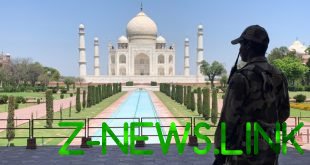 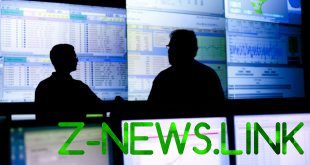 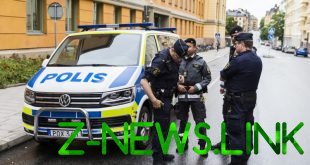