Inflation in France highest in decades 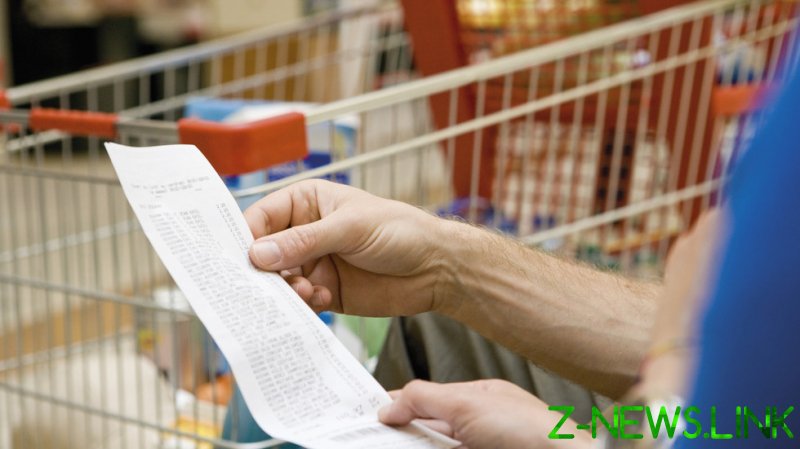 Consumer prices in France have reached their highest rate in over three decades, data from the state statistics agency INSEE showed on Wednesday.

According to the report, inflation in the country increased by 0.9% in June from the month before, driving annual inflation to 6.5%, its highest level since 1991. The figures marked the second consecutive record month for inflation since France began using the EU’s calculation methods in the early 1990s.

The country’s national consumer price index was also up at 5.8% year-on-year from 5.2% in May.

INSEE indicated that inflation was mainly driven by surging energy prices, which have increased 33.1% in annual terms. Data also showed that the cost of services rose by 3.3% year-on-year.

The French government and the central bank have both cut their economic-growth forecasts for this year. Bank of France Governor, Francois Villeroy de Galhau told France Info radio on Wednesday that stagflation in the country can’t be ruled out. The regulator’s main scenario still points to 2.3% growth for the whole of 2022.

Finance Minister Bruno Le Maire has warned that the state is running out of fiscal space to keep offsetting rising energy prices for firms and households.