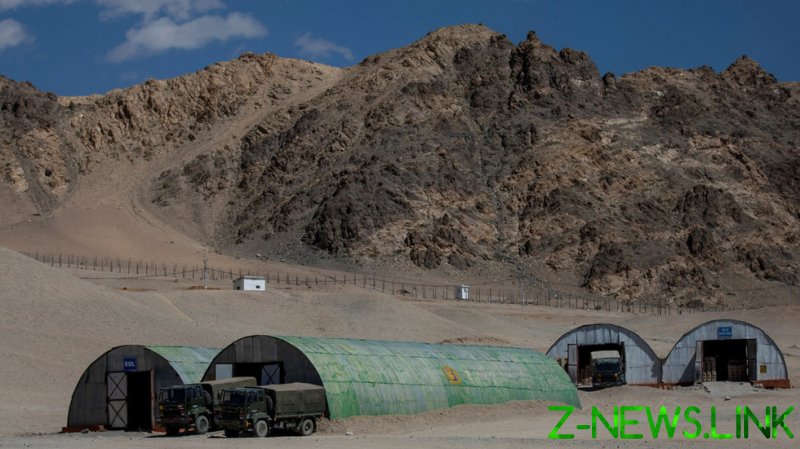 “We have received several queries regarding a face-off between Indian Army and PLA troops in Sikkim sector. It is clarified that there was a minor face-off at Naku La area of North Sikkim on January 20 and the same was resolved by local commanders as per established protocols,” India’s Army said in a statement on Monday.

India and China remain locked in a tense standoff along the de-facto border in the eastern Himalayas, where the two nations have overlapping claims. Last June, troops of the two countries – who usually do not carry firearms along the line of contact – engaged in a deadly brawl that left dozens dead or injured. At least 20 Indian soldiers were killed during the violent escalation. China has never confirmed the number of casualties from its side.

While both Beijing and New Delhi blamed one another for the deadly border clash, they have since engaged in de-escalation talks. The negotiations have not yielded tangible results so far.