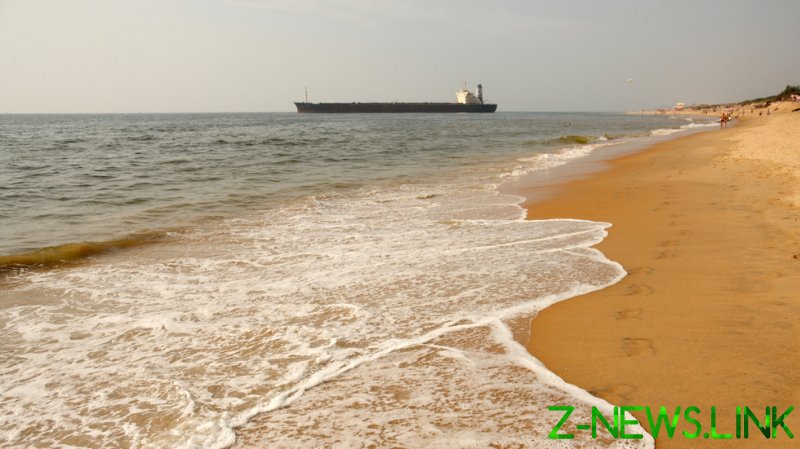 India is trying to get deeper discounts on Russian oil to compensate for increased trade risks when dealing with Moscow amid Western sanctions, Bloomberg reported on Wednesday, citing people with knowledge of the matter.

According to the report, the South Asian country is seeking Russian crude at less than $70 a barrel on a delivered basis to compensate for additional hurdles, such as securing financing for purchases, in high-level talks between the two countries.

The unnamed sources indicated that India’s state-owned and private refiners have bought more than 40 million barrels of Russian crude since the start of the conflict in Ukraine in late February. That’s 20% more than Russia-to-India flows for the whole of 2021, according to Bloomberg’s calculations.

State refiners can take about 15 million barrels a month if Russia agrees to the price demands and delivers the oil to India, the sources said. They added that Moscow is looking at ways to keep supplies flowing to India, both from the west via the Baltic Sea and on routes from the Russian Far East that become more accessible during the summer.

Despite repeated calls for India to join in isolating Russia, New Delhi has been reluctant to cut ties with Moscow and even deemed the current situation an opportunity to broaden cooperation. The country boosted oil purchases recently despite pressure from Washington. India is the world’s third-biggest crude consumer, importing more than 85% of its oil.