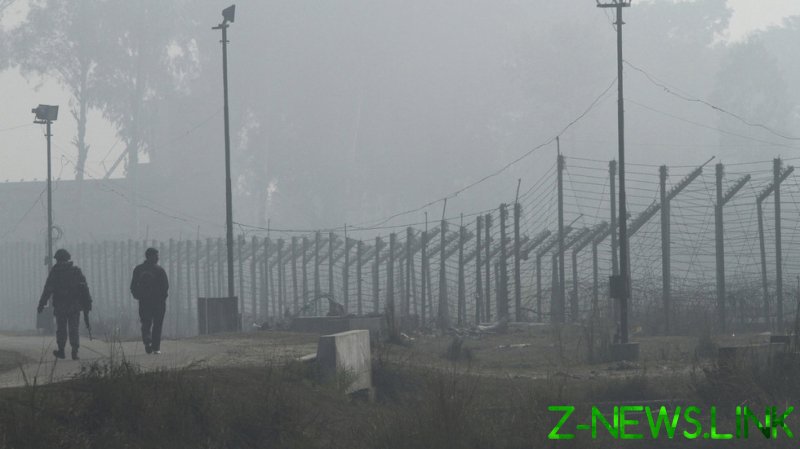 A ceasefire between India-administered and Pakistan-controlled Kashmir has technically been in place since 2003. However, both countries have regularly violated the truce.

The disputed Kashmir border has been the site of frequent gunfire, with Pakistan claiming Indian forces fired across the Line of Control (LoC), which divides the two countries, at least 175 times, leading to eight civilian casualties. In 2020, India alleged that Pakistan violated border agreements up to 5,133 times, causing the deaths of 22 civilians and 24 soldiers, as well as a further 197 injuries.

“In the interest of achieving mutually beneficial and sustainable peace along the borders, the two DGsMO agreed to address each other’s core issues and concerns which have propensity to disturb peace and lead to violence,” the two militaries announced in a joint statement on Thursday.

Despite the move, an Indian official said the country is not planning to reduce its troop deployments to the LoC, as it still sees the force as necessary to prevent infiltration or counterinsurgency attempts in the area. It is not yet clear if Pakistan will retain its current force levels or seek to change it to reflect the new arrangement.

The Kashmir region is a disputed territory which India and Pakistan both claim full ownership over, but currently they are only internationally recognized as controlling parts of it, known as India-administered Kashmir and Pakistan-administered Kashmir. Two wars have taken place between the two sides over the region, in the 1940s and 1960s, with another brief conflict in 1999.