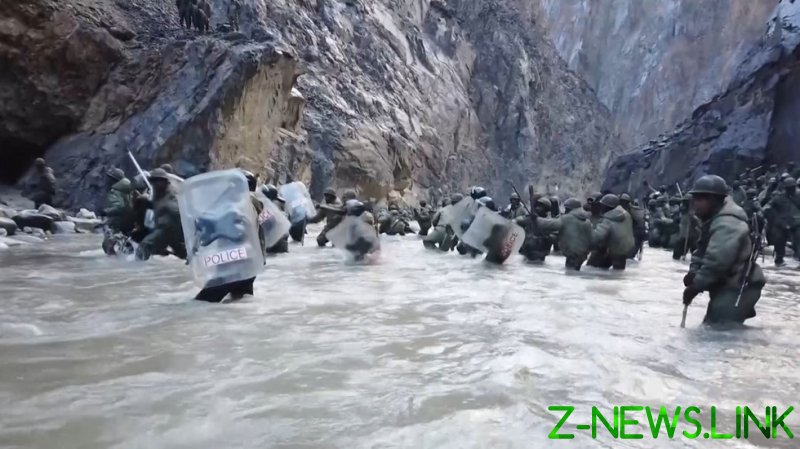 The meeting between the foreign ministers from both countries came as both governments sought to prevent a return to the deadly clash that was seen in 2020, resulting in the deaths of 20 Indian soldiers and four Chinese troops in the worst violence the region has seen since the 1962 border war.

The 75-minute phone call between Chinese diplomat Wang Yi and Indian Foreign Minister Subrahmanyam Jaishankar saw both officials agree to a “disengagement” of forces from the area around Pangong Tso lake, with the two figures pledging to work to “quickly resolve the remaining issues.”

“Once disengagement is completed at all friction points, then the two sides could also look at broader de-escalation of troops in the area and work towards restoration of peace and tranquillity,” a statement after the call said.

The Line of Actual Control (LAC) runs along the middle of Chinese-controlled and Indian-controlled areas of Tibet and Ladakh, with the region having been the subject of a territorial dispute between the two sides since the 1962 Chinese-Indian war.

The diplomatic announcement from India and China follows a similar easing of tensions between New Delhi and Pakistan along the disputed Kashmir border 24 hours earlier.

On Thursday, the Director Generals of Military Operations (DGsMO) of India and Pakistan agreed to cease firing across the disputed territory, as they seek to secure a “sustainable peace” along the border, enforcing a truce that has technically been in place since 2003.