Home / photo report / In the US, on the coast discovered the frozen sharks. Photo.

In the US, on the coast discovered the frozen sharks. Photo. 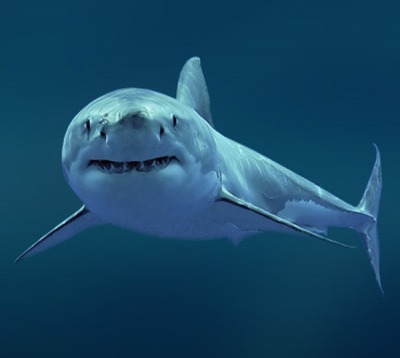 On the shore of Cape cod Bay, Massachusetts was discovered dead sharks, the cause of death which was cold. 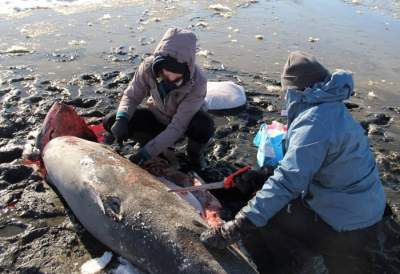 It is noted that two adult shark species of thresher shark or sea Fox died as a result of frostbite. Sharks of this species typically live in tropical and temperate seas, floating at a depth of about 500 metres in the open sea. They occasionally appearing in the coastal zone. 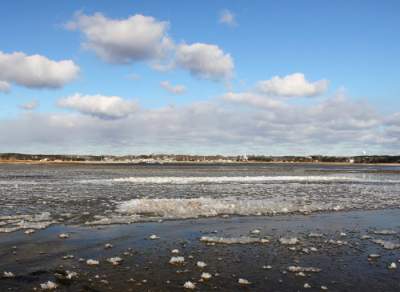 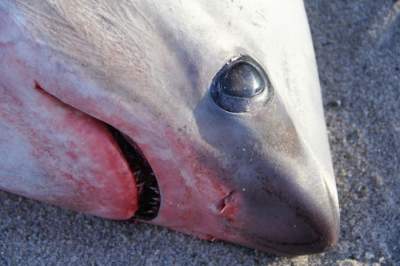