Home / WORLD / In the Sudan completely shut off the electricity

In the Sudan completely shut off the electricity 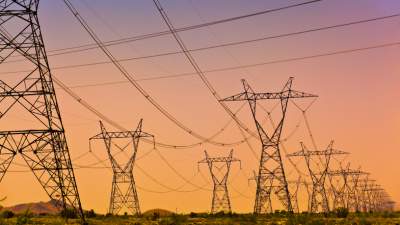 The Sudanese authorities have not given explanation for the power outage, but engineers and technicians tried to restore the power supply.

In Sudan, there was a complete power outage. Said this yesterday, Reuters, citing the Sudanese Ministry of energy and water.

It is noted that the Ministry did not give explanations for the blackout, but the statement said that engineers and technicians tried to restore the power supply.

See also:  The occupied territories will be left without Ukrainian electricity

The Ministry added that further information will be provided later.

Blackout in Sudan occurred on the background of mass protests in the capital Khartoum demanding the resignation of President Omar al-Bashir, in power for nearly 30 years.

Since the start of protests in December 2018 in Sudan killed at least 32 civilians. In turn, al-Bashir in late February dismissed the government and imposed a regime of emergency for a period of one year.