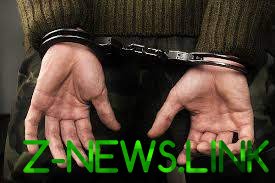 My wife said that her daughter took his mother.

43-the summer inhabitant of Taiwan has brought in the police a bag containing the remains of newborn daughter, whom he had killed 12 years ago. The man admitted to detectives that could no longer conceal the crime, as his tortured conscience.

According to the man, he accidentally hit the daughter, when she was only a month, because of the crying. From blow the girl has died. Then the man decided to conceal a crime: he wrapped the body in a bag and hid under the bed.

See also:  Did not have time to cross the road: Mercedes hit and killed a woman on Borshchagovka

His wife, the man said that the child took his mother. For 12 years, the family moved and the father carried the body of her daughter with me all this time. His wife said the police did not know about this crime.