In Russia crashed a hang glider. 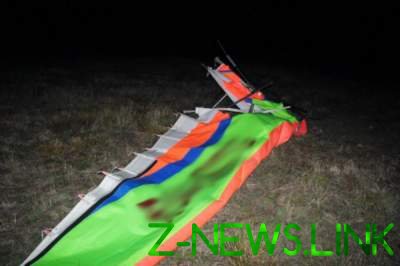 The glider fell and caught fire, two people were killed.

As reported in the press service of the MIA for the Republic of Adygea, the accident occurred on Saturday evening, October 28, Piontovsky near the village of Maikop district of the Republic.

Police to guard the crash site of the aircraft. To coordinate the actions of subordinates at the place where the tragedy occurred, visited the Minister of internal Affairs of the Republic of Adygea Vladimir Alai.

Currently, the police provide assistance in establishing the circumstances of the fall of the glider, the press service of the Republican Central Directorate of the police.

See also:  The dollar and the Euro have already given 74 and 86 rubles., analysts are scared Russia devaluation