Home / business / In Russia blew up a chemical plant there killed

In Russia blew up a chemical plant there killed 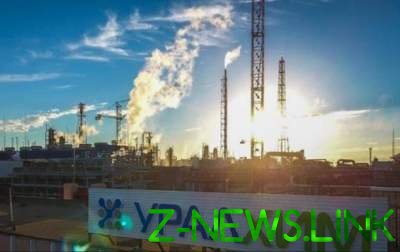 The explosion at the plant Nitrogen occurred during welding work. The incident did not affect the technological process at the enterprise.

At a chemical plant in Perm region of Russia, an explosion occurred in one of the shops. Three people were killed and another was injured. On Monday, may 6, Interfax reported, citing the regional Department of EMERCOM of Russia.

See also:  Putin spoke harshly about the attack against the US

The explosion occurred during welding work. The incident did not affect the technological process at the enterprise. It is argued that the threat to the environment and population there.

See also:  The government expanded the list of prohibited import of Ukrainian goods

Regional management Sledkoma of the Russian Federation opened a criminal case in connection with death.