In Russia at the plant found the dismembered body of 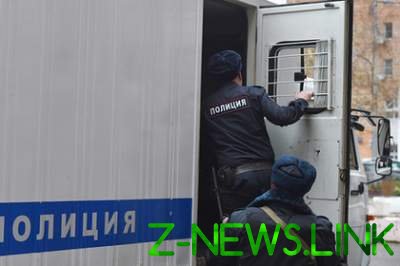 The bodies were discovered in the trash.

“In the Berezovsky district on waste sorting plant when viewed in the debris were found the remains of two people, belonging to the man and the woman,” the source said.

Currently, their personalities are established. On a place works operatively-an investigation team.

Before 1 December it became known that in St. Petersburg was found dead a Chinese student of Herzen University. The deceased hands were tied, his mouth was a ball gag strapped to his head with duct tape.