In Poland, died a prominent politician 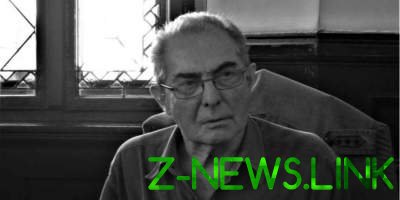 Co-founder of the Polish trade Union Solidarity, the dissident Karol Modzelewski died in Warsaw at the age of 82.

Modzelewski was born in Moscow in 1937, his father was arrested, he was adopted by a prominent member of the Polish Communist party, future foreign Minister of Poland Zygmunt Modzelewski.

He studied at the University of Warsaw in March 1968 he actively participated in student protests in Poland. In 1980 he joined the strike movement. He was one of the ideologues and was the author of the name of the trade Union Solidarity.

Modzelewski engaged in academic activities and was a prominent Medievalist, specializing in the early middle ages. During the Communist reign, he spent in prison eight and a half years, in the period of transformation of the political system was elected Senator in the Polish Academy of Sciences.

Modzelewski was a staunch socialist, but in the mid 90-ies withdrew from politics and devoted himself to scientific work.