In Paris, robbed the former presidential candidate of Guinea 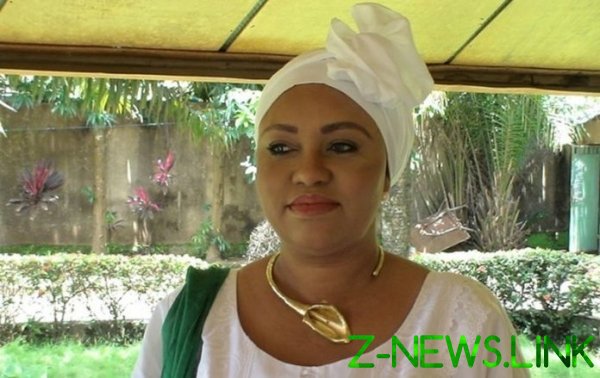 During the evaluation two men managed to quietly replace the gem. The hoax was discovered only two days later.

Two attackers robbed in Paris of a former presidential candidate of Guinea Marie-Madeleine Dioubate. A woman has lost a diamond, which is estimated to cost 45 million euros.

It is noted that on Monday two men came into the Warwick hotel where he stayed a politician. They presented themselves as experts on the evaluation of the jewelry, which the woman was invited to confirm the value of a diamond.

However, during the evaluation of the men managed to quietly replace the stone. Dioubate discovered the fraud only in two days.

French police have launched an investigation into the theft, carried out by an organized criminal group. Information about the identity and nationality of the kidnappers yet.