Home / WORLD / In Pakistan, the militants attacked the College: many dead

In Pakistan, the militants attacked the College: many dead 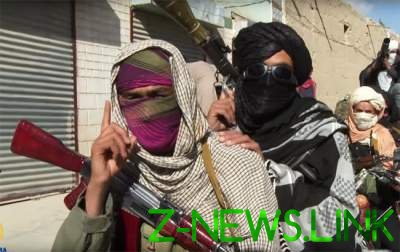 Another 35 people were injured.

In the Pakistani province of Peshawar on Friday, 1 December, terrorists attacked an agricultural College. Killing at least 9 people, another 35 injured.

Physicians reported that six people died on the spot, three more died from wounds in hospital. On a scene there arrived the security forces of Pakistan, which for 2-hour operation killed all the attackers.

See also:  The militants this morning shelled Water out of the city

It is noted that the attackers were three – to get to the College campus, they put down the items of women’s clothing and wounded the security guard. Military confirmed that the responsibility for the attack took on terrorist group the Taliban.