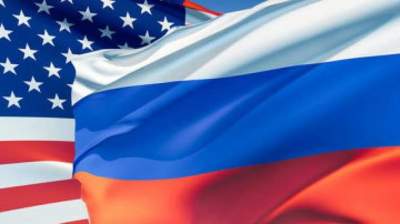 The US authorities were not given entry visas to the delegation of the General staff of the Armed forces of the Russian Federation headed by first Deputy defense Minister Andrei Tretyak, disrupting their participation in the event at the UN in new York.

This was announced on Thursday by the representative of the Ministry of defense of Russia, Alexander Emelyanov in the briefing in the headquarters of the world organization dedicated to the American missile defense system.

Earlier it was reported that trump intends to increase defense spending and to reinforce defense system. According to the American President, will develop new tools that will not allow the enemies of the country to strike first. “We are focused on expansion and improvement of our missile defense system to shoot down missiles in the air,” − said the American leader.