Home / business / In Moscow the taxi driver assaulted by passenger

In Moscow the taxi driver assaulted by passenger 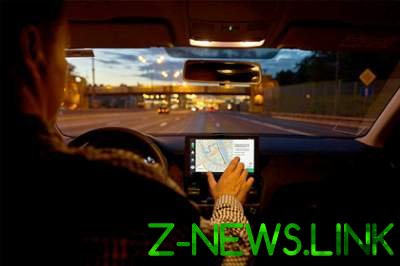 The young man was returning from the club home.

In Moscow taxi driver raped a young man, returning about five in the morning from the nightclub. On Wednesday, November 29.

As noted, the driver of the white Honda Accord had to take the victim to the highway of Enthusiasts, but instead turned into the yards on the street Simonovsky a Shaft. There he attacked the passenger, who was unable to resist. After the rape, the young man went to the police.

The publication notes that, according to some, in a nightclub, where the rest of the victim often are people gay.

On 23 October it became known that in Moscow a taxi driver suspected of raping a 24-year-old passenger, who was returning home from a nightclub. According to the victim, the incident occurred around four in the morning. The girl spent the night in the club and gathered home, called a taxi through the app. In the car she fell asleep, and woke to find that her pants and underwear down around his ankles.

See also:  In the US the car with a female driver fell from the seventh floor of a Parking