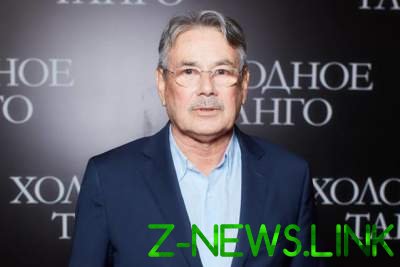 In Moscow, was urgently hospitalized Soviet and Russian film Director Pavel Chukhrai. 72-year-old author of the films “Driver for Vera”, “Thief” Russian game” and nominee for “Oscar” went to the doctors last week, fresh from filming a new picture in the Czech Republic.

Today, the filmmaker was transferred to cardioreanimation – status is estimated as heavy, reports the Telegram channel Mash.

See also:  In Russia, the bus rammed the bus stop, there are victims