In Moscow detained a former Deputy of the Verkhovna Rada – media 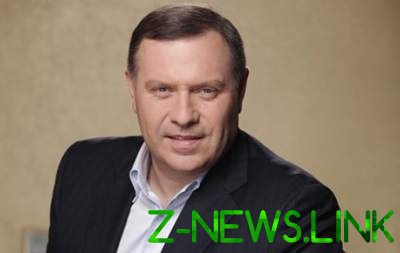 He was accused of bribery.

According to sources, klimets was detained in the capital of the Russian Federation on suspicion in bribery in especially large size.

The court sent him to jail on April 12, but later the lawyers appealed against this decision and the appeals instance of the Moscow city court has cancelled the decision about arrest of the businessman but left custody. A new trial is not appointed yet.

According to Kommersant, the visit of Klimets to Moscow could be associated with his attempt to discuss the fate of his assets in Donbas, which he actually lost in 2014.

Recall that klimets has entered the hundred richest people of Ukraine, was a member of Parliament in 2006-2012. One of its main assets is the group of companies “OLYMP”.

According to Forbes Ukraine on 26 April this year, fortune is estimated at $ 34 million.