Home / Video news / In kiyevshchina the guy died in the hospital, and not waiting for help. Video

In kiyevshchina the guy died in the hospital, and not waiting for help. Video 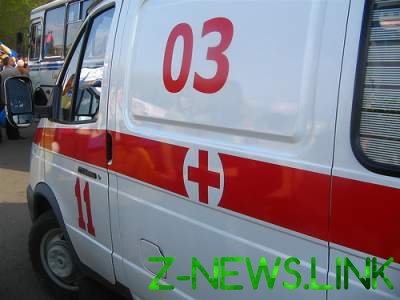 The inhabitant of Kiev region reported that her son died in the hospital Berezan, because did not wait for medical assistance.

At first, the doctors suspected an ulcer with hemorrhage, however, canceled the operation, because the diagnosis was not confirmed.

Read also: In Kiev the bus at full speed crashed into a truck. Video

It is noted that the man called an ambulance twice in the first 3 hours of the day, then he refused hospitalization, and the second time — at 3 a.m., he was brought to the hospital, first in the emergency Department, raised to surgery, where he waited for medical examination.