Home / WORLD / In Italy, the plane crashed into the wire, has died

In Italy, the plane crashed into the wire, has died 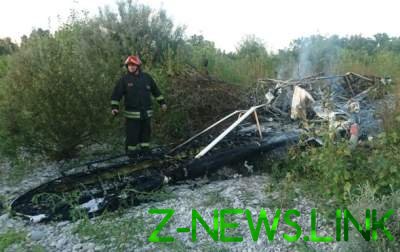 The crash site was on fire.

After the collision with the cable lines of high voltage, the plane crashed to the ground and caught fire.

Two people were killed in the crash of a light aircraft in the province of Treviso in Northern Italy. On Thursday, August 16, reported the Agency ANSA.

It is noted that the plane is taking off, hooked the cable of high voltage power lines and crashed to the ground.

On the site of the crash caused a fire which was localized forces arrived on the scene firefighters.

Among the wreckage of the airplane, emergency personnel found the bodies of men and women. Circumstances of incident are investigated.