On one side of the tablets shows the face of a trump, on the other his name, decorated with stars and a symbol No. 1.

The drugs were discovered by the police of the city of osnabrück (lower Saxony) during the inspection of the van in which they were 51-year-old resident of Austria and his 17-year-old son. They arrived to Germany from the Netherlands, from where he was allegedly delivered drugs.
The total value of the seized goods is estimated at $47 thousand

Both passengers of the van were arrested. 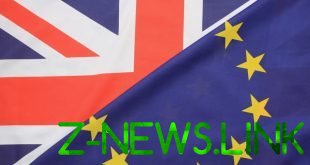 EU fury at UK’s diplomatic snub shows it for what it is, a petty old boys network focused more on status than tackling big issues 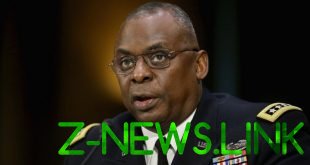 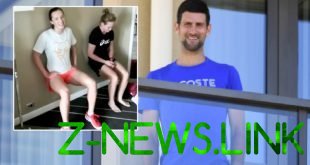 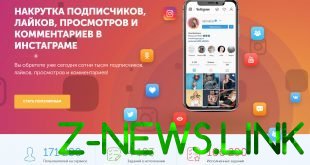