Home / Travel / In Disneyland a ban for visitors

In Disneyland a ban for visitors 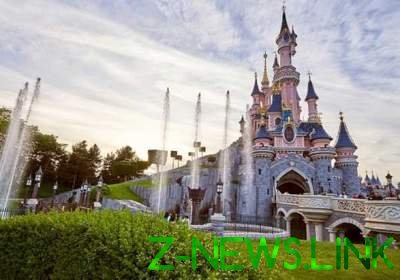 The prohibitions shall apply from 1 may.

Smoking will be banned from may 1, on site amusement parks of Walt Disney World, Disneyland and water parks, in addition, imposes restrictions on the size of the strollers and the use of ice in soft drinks.

“From may 1, Smoking areas will no longer operate on the territory of theme parks Walt Disney World and Disneyland, as well as in a water Park, sports complex and ESPN in the “disney block” in California, the report says. – designated Smoking area will be created at the entrances to these parks, and Park at Disney Springs in Florida”. Special Smoking areas will be established in hotels Disney Resort.

Regarding strollers may 1 also imposes restrictions: carriages must not exceed 79 cm wide and 132 cm long. This measure, according to the report of the Park administration, is designed to facilitate the movement of persons within parks. Strollers appropriate new rules, you can rent in the parks. Another limitation, which takes effect immediately, the ban on bringing into the territory of amusement parks ice cubes. Visitors are encouraged to use coolers, refillable.