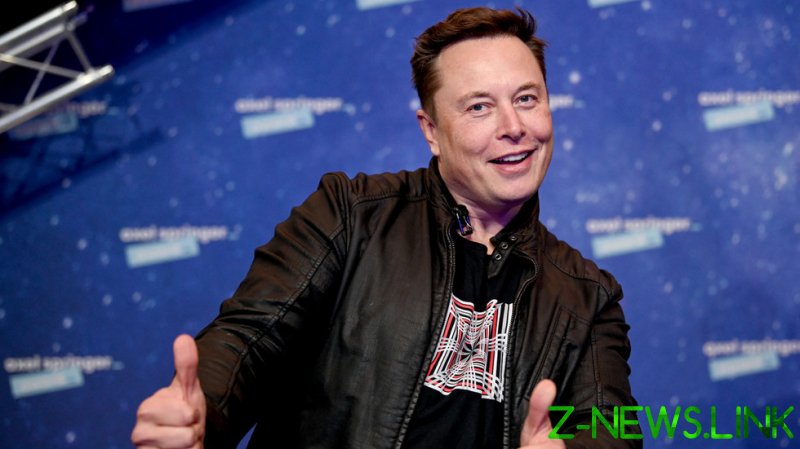 The phenomenon of the space billionaire is an extremely current spectacle, not possible at any previous time in history. It is among those rare things that can come into existence only from a meeting place of world paradigms: high-rocket technology, finance capital, the internet, and the 24-hour news cycle. However, as a modern phenomenon, it’s somewhat unusual in that it is neither wholly cringe-inducing, nor wholly an innovative spectacle but an interesting fusion of both.

There are three primary space billionaires of note, those being Richard Branson, British business magnate, with Virgin Galactic; Jeff Bezos, US founder of Amazon, with Blue Origin; and Elon Musk, South African-born, US-domiciled entrepreneur and engineer, with SpaceX, who tonight launches the first all-civilian space flight. Musk and Bezos routinely swap places for the world’s richest person, with Bezos in pole position at the time of writing.

All three of these men have become interested in and invested in space – that is, in furthering space travel and investing in space cargo, both human and material, as a business model. But the profitability of space is a risky investment, and, for each of them, it may be speculated that space interest is perhaps best described as an obsessive hobby – one in which they would be investing regardless of its viability as a way to make money. Surely there are easier ways.

There is much criticism of the space billionaires, and much is to be expected, as just being a billionaire in the first place tends to incite rancour and envy in those who are of more limited means. So, to see them expensively launching themselves into space does not help dissuade the already disparaging from their perception that such people are exhibiting a kind of god-like arrogance or bombastic pomposity. However, the stronger criticisms, those not just based on envy, generally fall into two categories: people who do not believe space is important or possible to explore, and people who believe the money would be better used on problems here on Earth.

Personally, I am a space advocate, I simply do not understand the attitude that turns a blind eye to the axiom ‘climb the mountain because it is there’. I believe humans need a frontier, a further limit that must always be strived towards, no matter how difficult. Indeed, the fact it is difficult is really the point. If we turn away from the frontier – say, to re-focus on domestic problems – we will find that new problems can always be found and many existing problems are not solvable. Because money is invested in one endeavour doesn’t mean it detracts from another – each is a unique world of interest and not part of a level plain of focused effort. Turning away and falling back from space will not solve unrelated problems; it is instead the first step to paranoid introspection and stagnation.

In this sense, I am a space-billionaire respecter, though I have my own reservations about at least two of them, who I believe are engaging in something more like a competitive rich-man’s gamble than pursuing a purely heroic interest in the unknown. The slightly dubious nature of their quest is the third and final PR problem for these gentlemen. Now I’m not saying Musk’s character is immaculate or without flaw, because whose isn’t? What I recognise in Musk is a ‘space nerd’ like myself, with a genuine, passionate interest, who’s designing and overseeing the entire apparatus of SpaceX with a vision to expand the biosphere and land humans on Mars.

When I see Bezos and Branson, however, I don’t sense engineers or space nerds so much as competing businessmen, wanting to join an exclusive club. Musk is more relatable, perhaps because he has a workaholic’s focus on engineering the innovation of his own design, and he will argue passionately about his attitude to space travel. Even more relatable, he riles the American woke left with many un-PC gaffes, whereas Bezos and Branson have the polished sheen of the inhumanly politically correct automaton. Bezos, in particular, has the aura of a slave-labour consumerist oligarch, surveying the Amazon-reliant world with reptilian eyes. While Branson seems slightly goofier, he is reminiscent of many baby-boomer boardroom technocrats across the world and does not pull off endearing sincerity. They both strike me as less passionate, less sincere and entirely less capable. It is they who drag down the space-billionaire perception, being more akin to feudal technocrats than men of imagination. That said, even in their case I am personally supportive of any innovation they may encourage in this new space race – even if its source is a spoiled elite competitiveness.

Now, even Branson and Bezos, somewhat flaky as they are, do not necessarily deserve the amount of ire they get – even from me. If you compare them to the more typical earth-bound billionaire, you’ll see it is very much rarer to witness any kind of heroic or far-seeing philanthropy among the type of person who so ruthlessly succeeds in business. Normally, it seems their interest remains forever trapped within the labyrinthine confines of merely making more money. Indeed, many take this to a far more sinister level, such as George Soros, of whom I overheard someone once say: ‘He is playing Grand Theft Auto constantly – only it’s the real world.’ Add to this the apparently stagnated and sterile money pit that NASA seems to have become, and, in my opinion, we should be grateful for the space-billionaire phenomenon.

Thus, my conclusion remains that it is Elon Musk who must be set apart and above the others, for his unyielding motivation is the true impetus of this space race, and his engineering has led it from the outset. To space advocates like myself, this is not some pointless pastime or money-wasting dream. This innovation represents the hope for the future. The true belief in life is the belief that it is good enough to export through an apparently cold and largely dead solar system and beyond. For all we know for certain at this point, we are the only consciousness in the universe. But that doesn’t mean we should give up on the quest for finding unknown life, or that our corner of the cosmos is an anomaly and of no consequence – it means our sacred duty to proliferate consciousness beyond our planet is that much more precious and vital.