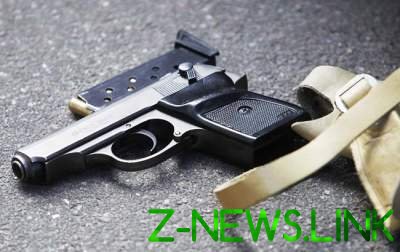 Committed suicide the former chief of the political Department of the Chinese army.

Member of the Central military Commission (CMC) of China, former chief of the political Department of the Chinese army, Colonel General Zhang Yang killed himself after a fierce round him of a corruption scandal.

About it reports the newspaper South China Morning Post. It is noted that the corruption case of the commander was connected with the case of Bouna, a former member of the Communist party of China and Vice Chairman of the CMC and another Deputy head of the CMC, Xu Caihou. The defendants were accused that they helped the officers for the money to move up the career ladder.

See also: In Germany the man with the knife attacked the mayor

Thus, the court of China sentenced to life compartira, and the Deputy head of the military Council died in 2015, while under investigation. Zhang Yang committed suicide at the age of 66 years. It happened on 23 November 2017, but there was an official message about the suicide of the former warlord only after 5 days.