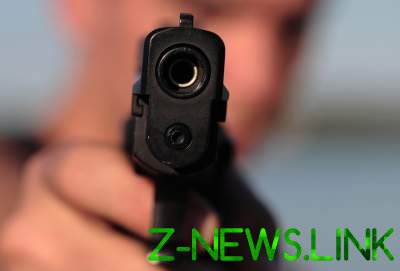 In California the shooting occurred, which killed at least two people.

CGTN reports, the incident happened around 11 PM local time in lake County near San Francisco. Police have detained the attacker, he was 61-year-old Alan Ashmore.

It is noted that the Ashmore opened fire on homes in your neighborhood, killing two people in different places of the street. According to County Sheriff Brian Martin, two people in the same block were injured. All the victims were taken to a nearby hospital. The motives of the incident are being investigated.