In “Borispol” will start to operate the terminal for low stake 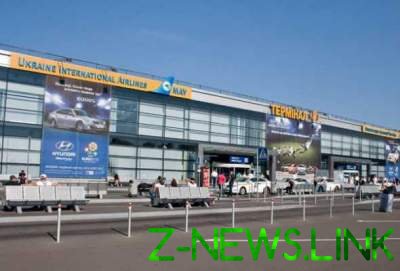 While the new terminal will be built.

At the Boryspil airport in 2019 will resume the terminal F for service it the low cost carriers.

“Next year we are launching the terminal F, which will work in the niche of low-cost, and those low-bones, who will fly to the airport Borispol will choose it base. And the D-terminal will use the classic airline”, – said the Minister of infrastructure Vladimir Omelian.

The Minister also responded negatively to the question on necessity of construction of a new terminal in the Boryspil airport: “we don’t see such passenger traffic.”

Earlier the General Director of the airport Boryspil Paul Ryabikin told reporters that the low-cost Ryanair, which plans in September to begin flights from Kiev, very interested in working in terminal F, as it better fits their business model.

However, at the first stage the state will be served by Boryspil in terminal D. currently at the Boryspil airport for passenger service is only used terminal D. Terminal B, built in 1965 and greatly expanded in 2006-2011, closed in 2014, and the terminal F, built in 2010, ceased operations in 2013.