Apple is going to release at least three versions Watch Series 6, which probably will not be externally distinguishable from each other. But inside they found the batteries of different capacities. 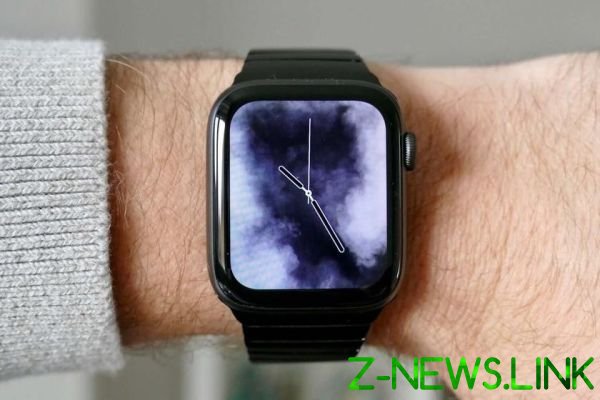 This was reported by Agency for the safety of Korea (Safety Korea) and the Chinese regulator 3C (China Compulsory Certificate) who have already tested all three versions. According to preliminary data, in the older version А2327 is the battery 303,8 mAh, in the middle А2345 – 265,9 mAh and a Junior – only 262,9 mAh. Of course, different will the battery life, but there are as yet no details. Probably, versions will be different for different modules – GPS, LTE modem, ECG etc.

For comparison, Apple Watch Series 5 battery capacity of 296 mAh, and Apple Watch Series 4 — 279 mAh. Apple watch Series 6 will be released this fall, but it is unclear when exactly Apple will show them together with the iPhone 12, that’s just their Prime Minister, rumored to be postponed from September to October. In hours would also be a new processor, the controller of sleep, several types of case material, and a sensor of blood oxygen saturation.