‘I’m in’: Caitlyn Jenner signs paperwork, will run for governor of California 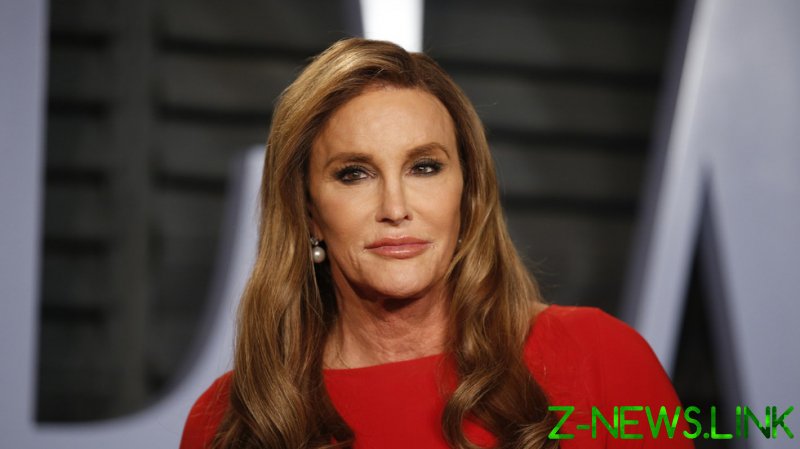 Jenner announced her decision on Friday, shortly after she filed the necessary paperwork to challenge Newsom. Describing herself as “the only outsider” capable of breaking the Democratic Party’s decades-long “one party rule” over the Golden State, Jenner said that she would “turn this state around and finally clean up the damage Newsom has done.”

Before transitioning, Jenner was one of the US’ most famous athletes in recent history, winning a gold medal in the decathlon at the 1976 Olympics, and branching into a lucrative sponsorship and TV career afterwards. However, Caitlyn Jenner is best known nowadays for coming out as transgender in 2015, and for a reality TV show – ‘I am Cait’ – documenting her sex change surgery.

A one-time supporter of Donald Trump, Jenner distanced herself from the former president after he moved to bar transgender recruits from joining the military. However, in the runup to her announcement, she reportedly met with some of Trump’s former campaign staff and strategists, including 2016 and 2020 veteran Brad Parscale.

Newsom is up for re-election in 2022, but Jenner may get her opportunity earlier than that. A campaign to recall the governor has been underway since last June, and gathered more than two million signatures before last month’s deadline. If 1.5 million of these are inspected and deemed valid, a recall election will take place.

If Jenner won this election, she wouldn’t be the first celebrity governor in California history to take office this way. When Gov. Gray Davis was recalled in 2003, he was replaced by ‘Terminator’ superstar and Republican Arnold Schwarzenegger.

Newsom has taken intense criticism for his handling of the coronavirus pandemic, from his heavy-handed lockdowns to his widely-publicized breaching of his own rules. However, his lax immigration policies and California’s high tax levies are also cited in the complaint against him.

“People in this state suffer the highest taxes in our nation, the highest homelessness rates, and the lowest quality of life as a result,” the recall petition reads. “[Newsom] has imposed sanctuary state status and fails to enforce immigration laws.”

Jenner’s announcement drew praise from some Republicans, including Anthony Scaramucci, Trump’s former press secretary who became a committed opponent of Trump after his abrupt hiring and firing in 2017.

However, others on both the right and left disagreed, with some writing off her campaign as a “vanity” project.