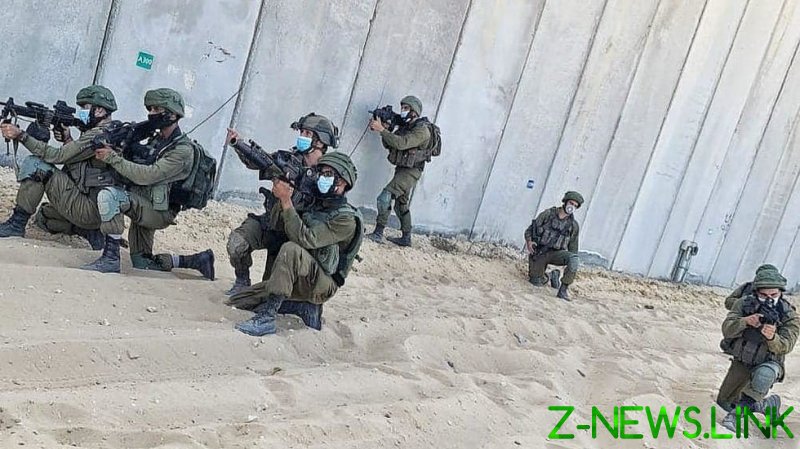 All reservists will have to show a Green Pass when called up for training or operational duty, while active IDF personnel were also banned from travelling to ‘red countries’. The move comes after the IDF announcement that 637 of its personnel recently tested positive, while 1,167 remain in quarantine, according to the Times of Israel.

On Sunday, Israel reintroduced its Covid passport system in full, requiring that all people entering indoor venues, restaurants, gyms and places of worship present a proof of vaccination, recovery or a negative test result. Only stores, malls, museums and national parks remain exempt. Masks were also made mandatory for all outdoor gatherings of over 100 people.

Despite an estimated 60% of Israeli population are fully-vaccinated, the country has seen a spike in new infections recently, amid the Delta variant spread. Over 250 hospitalized patients remain in serious condition, many of them elderly who were fully immunized, according to the Jerusalem Post.

In a bid to increase protection amid fears vaccine efficacy diminishes over time, Israel became one of the first states to roll out a scheme to give a third Covid jab to people aged over 60.Nearly 350,000 Israelis had received the booster shot as of Friday morning.