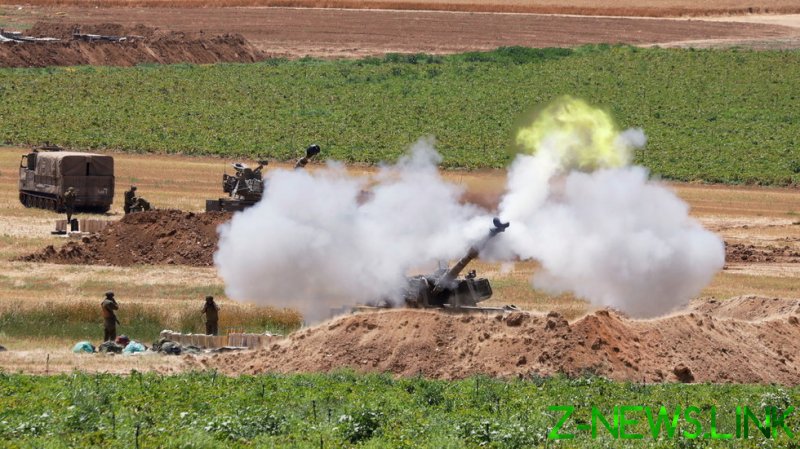 “6 rockets were just fired from Lebanon toward northern Israel, all of which fell inside Lebanon. In response, our artillery forces fired toward the sources of the launches,” the IDF said in a tweet late on Monday night.

Blasts were reportedly heard around the Misgav Am kibbutz in northern Israel shortly before the IDF announcement, triggering air raid sirens, and unconfirmed video footage has circulated online purporting to show the counterattack.

The exact number of rockets fired remains unclear, with Lebanese security sources cited by AFP stating that three were launched from Lebanon. A video purporting to show the remains of one of the munitions has also made the rounds.