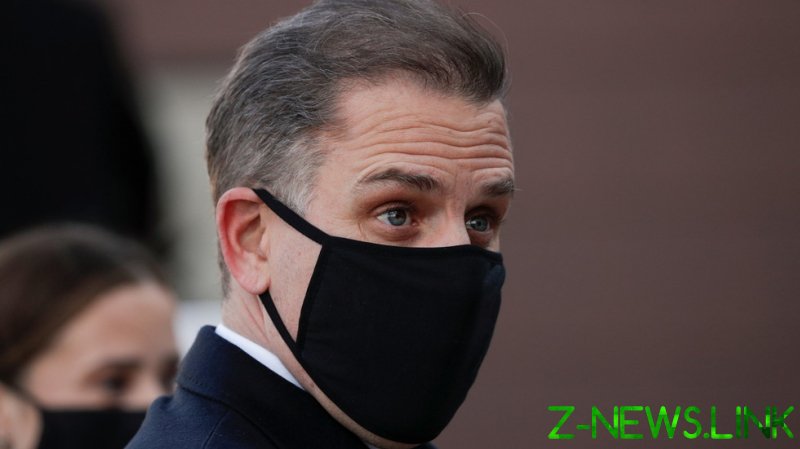 Hunter Biden’s laptop was the subject of a smoking-gun story by the New York Post just three weeks before the 2020 presidential election. Retrieved from a Delaware computer repair store in 2019 and handed to Rudy Guiliani, Donald Trump’s lawyer, the laptop contained a tranche of emails and texts that appeared to implicate the Biden family in numerous foreign corruption schemes, all while Joe was first in the White House as vice president.

Joe Biden himself dismissed the laptop story as “debunked” and “garbage,” his campaign and party claimed it was fabricated by Russia, and much of the mainstream media refused to report on it. However, the Daily Mail hired a computer forensics firm to examine the computer, who declared its contents “authentic.”

The firm, Maryman & Associates, is run by a 29-year FBI veteran, and “used the same forensic tools to pick apart the drive as federal and state law enforcement use in criminal investigations,” according to a Daily Mail article published on Thursday.

“The operating system timestamps appear to be authentic, and no evidence was found to suggest that the timestamps or data were altered or manufactured,” the firm concluded. “No indications were found that would indicate the data was manufactured.”

The laptop contained more than just business texts. Pornographic photos and videos supposedly showing Hunter and numerous prostitutes engaging in sex acts, photos and videos of Hunter apparently smoking crack cocaine, texts from rehab about family arguments, texts from Hunter begging his father to run for office to give the younger Biden a “chance at redemption,” texts detailing his run-ins with the law, and his allegedly illegal firearms possession.

Text logs between Hunter and Joe Biden reveal that Joe consistently offered support to his son, paying his bills, defusing family arguments, and checking in with doting messages. The elder Biden also worried that his communications may have been “a target” for hackers.

These salacious details will be familiar to anyone who followed the sordid story since it first broke in October. The Daily Mail’s report does not add any new information, but lends weight to the argument – made loudly in the runup to the 2020 election by then-President Trump – that the laptop was genuine, the foreign deals real, and the Biden family a dysfunctional one.

Now, with Joe in the Oval Office and Trump in political exile in Florida, Hunter himself admitted to CBS News this month that the laptop “absolutely” could have been his, but added that he may have been “hacked” by “Russian intelligence.”