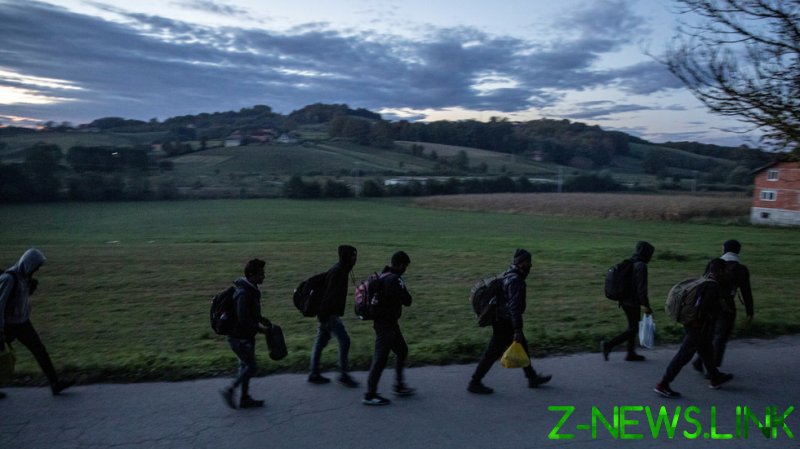 It’s a sort of relay as migrants are passed from one group of smugglers to another as they make their way through the Balkans, the smuggler, who called himself Max, told RT’s Maria Finoshina.

He said his team picks up people who cross from Serbia, near the Bosnian town of Bijeljina, and helps them cover some 340km to reach the town of Cazin on the border with Croatia, which is an EU member state.

The groups, consisting of between five and 20 asylum seekers, are being transported “at night through some wooded areas,” according to the smuggler, who was interviewed for an upcoming film on the migrant issue by RT’s documentary channel, RTD.

The migrants reach Bosnia and Herzegovina “through Serbia and also through small or big boats where they would sneak in. They also sometimes travelled by lorries – they get under a lorry. It’s a tough road,” Max said.

The man insisted that his team does its job “honestly” and always delivers the people to the planned destinations. But he knows of instances when other traffickers mistreated the asylum seekers, “tricked them, stole from them, left them on the side of the road.” 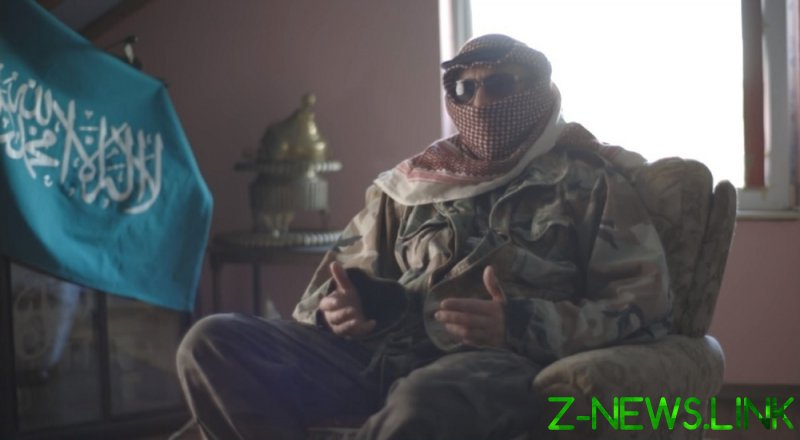 For migrants, this route along the Adriatic Coast is still “easier” than trying to get to the EU through Bulgaria on the Black Sea, he insisted.

“From Turkey they get transported to Bulgaria. While Bulgaria is in the EU, if they get caught there, they get sent back (to Turkey), because there are no asylum laws allowing them to stay there.”

While migrants cross into the EU in Croatia, their ultimate goal is Germany, the smuggler said. When they get there, “it’s a done deal” – they’re being put in asylum centers and eventually receive residence permits. The people just “throw their ID cards away so they can’t be deported, as German authorities don’t know where they come from,” he explained.

Max said he had transported “all kind of migrants – from Algeria, Tunisia, Egypt,” over the last few years. When asked if he was concerned that there could be criminals looking to carry out attacks in Europe among them, his answer was: “We can’t know who is who; when you look at them, they look mostly poor and don’t look like terrorists.”

Those people are “desperate” as they’re trying to flee conflicts in their home countries, while being barred from entering the EU legally. “They get lost; they are sent back and come back again several times when they get caught,” with some of them being on the run for three to four years. “At least we help them,” the smugglers said of his business. “It’s better if they manage to cross.”

Max said he became a human trafficker because it paid much better than any legal job he could get in Bosnia and Herzegovina. “It’s 300 to 500 euros per person,” he added.

But it’s definitely not the most carefree way to make a living. “Adrenaline, fear, police, drones, arrests,” Max recalled. “A lot of my friends got caught while transporting them. The migrants were sent back, and they (friends) went to prison.”